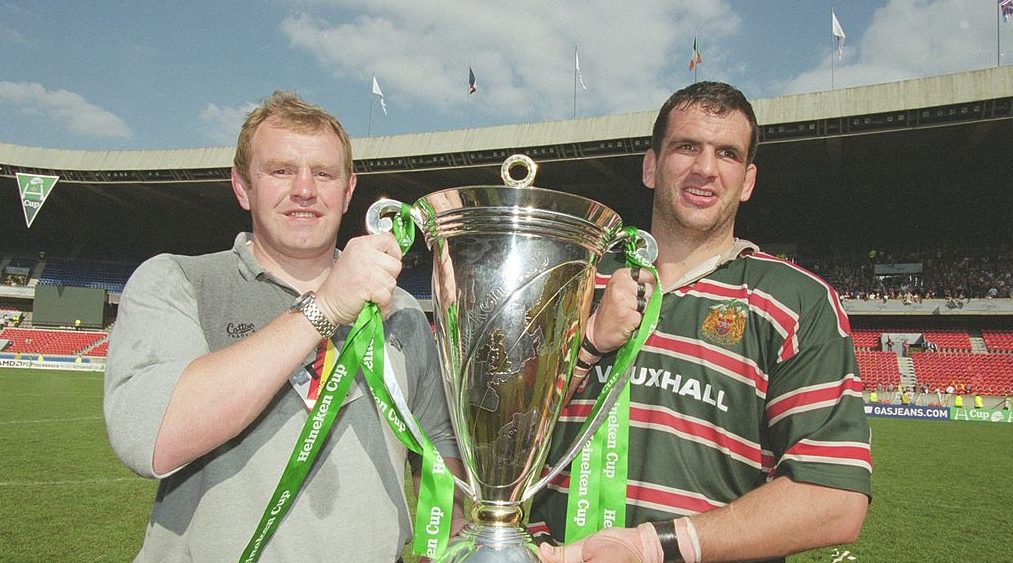 Going live at ChampionsCupRugby.com on Tuesday at 18:00 (UK and Irish time), the former Leicester Tigers lock joins Heineken ambassador Keith Wood as they talk about Johnson’s 51 appearances in the European Cup that yielded double success in 2001 and 2002.

His former club remain in European action this season, with Leicester taking on Castres Olympique in their Challenge Cup quarter-final on September 20, live on BT Sport.