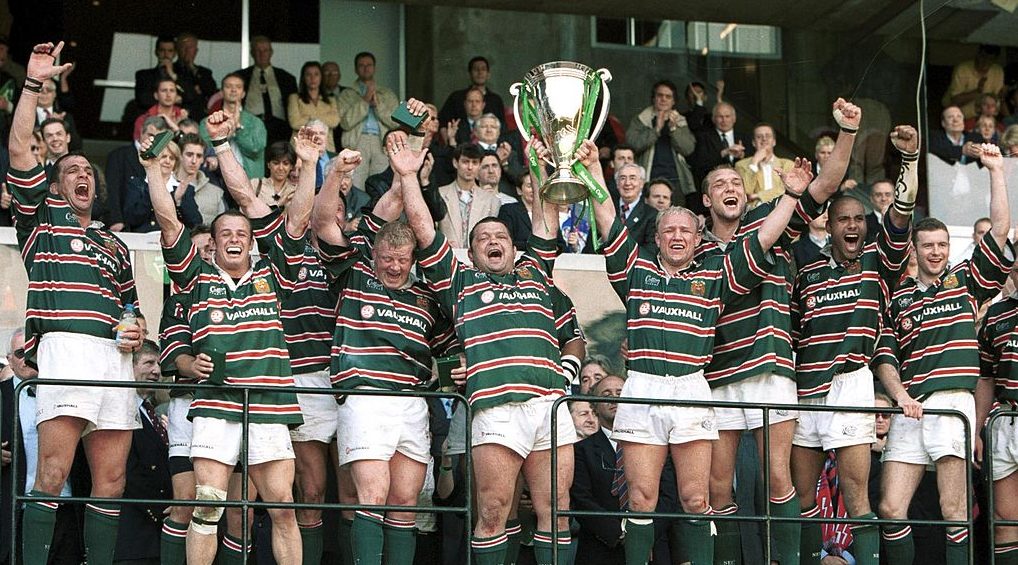 The former England international scored a try in the 2001 final as Leicester came from behind to see off Stade Francais Paris in a 34-30 win at the Parc des Princes, in what was to be the first of back-to-back European crowns for the English club.

And despite tasting success on the world stage two years later with England, Back described his European victory in 2001 as very close in his achievements.

“That goes down, you know, very close to winning the World Cup,” said the 51-year-old.

“It’s the highest level you can play as a club player in the Northern Hemisphere, it’s a top competition and as I said it’s the closest thing to internationals you get and we were playing in their back garden really and that goes down, for me personally, as one of the most memorable days.

“But post the game – and it would never happen today, I don’t like using the word never but I couldn’t see it happening today – after the game we took the trophy over the road into the local bar and had a drink with our fans that were over there.

“That team understood the support that we had and what extra they gave us, particularly on the road, so that is one of my most memorable moments really and one of my favourite games.

We spent four years having getting battered by Brive, but to win there, doing the job and doing it with great players.”

Listen to the full Champions Rugby Show by clicking HERE or use Apple Podcasts, Google Podcasts and Spotify.

Guy Novès on Toulouse’s early success in the Heineken Cup