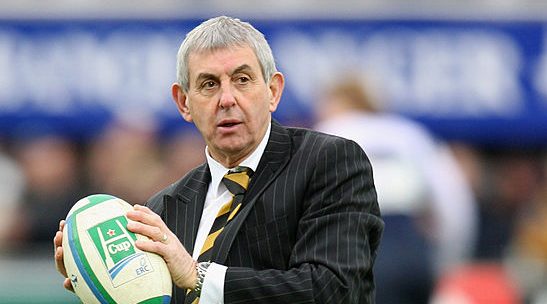 Sir Ian McGeechan before a Heineken Cup match in 2007

Sir Ian McGeechan has said his 2007 Heineken Cup victory with Wasps ‘meant a huge amount’ as his side were crowned the best in Europe for the second time.

Tries from Raphael Ibanez and Eoin Reddan as well as 14 points from the boot of Alex King proved more than enough at Twickenham to put away Leicester Tigers in a 25-9 win and secure a second European crown in four seasons.

“When you are dealing with players every day and you take them to Twickenham with supporters who you are seeing week in and week out, and then you go and win it, this is where I always felt Europe defines the club and you as a group,” said the former British and Irish Lions head coach.

“You are for one year, the best club in Europe so the final whistle meant a huge amount.

“It was good to see some of the younger players who were a part of that.

“It’s just a really nice, satisfying feeling and I think to be honest as a coach, you get more satisfaction than any of the wins that you have as a player.”