Listen to Sir Ian McGeechan on the Champions Rugby Show! 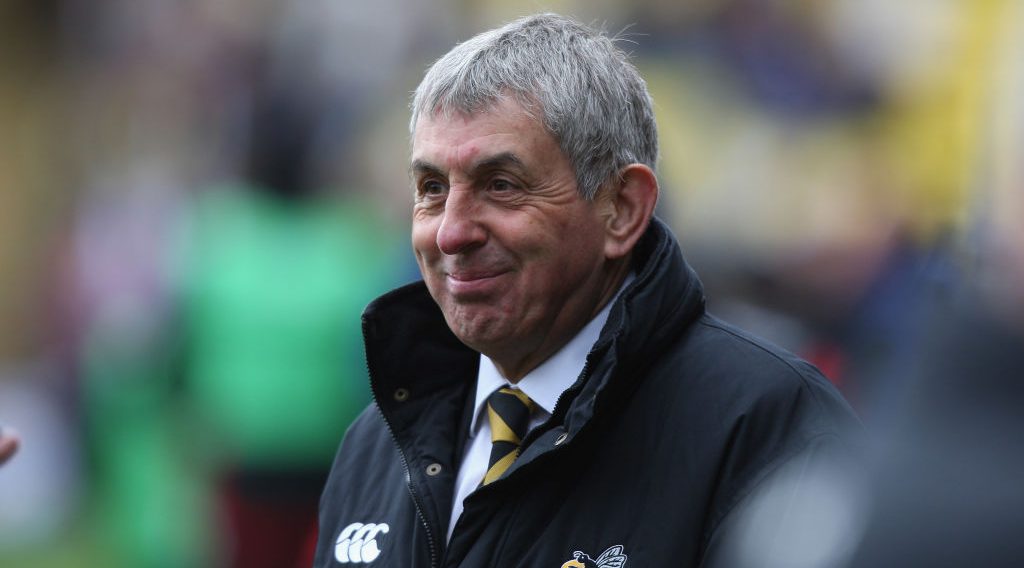 Listen to Sir Ian McGeechan on the Champions Rugby Show!

The Champions Rugby Show is back with a bang this week as we speak to former Northampton Saints, Wasps, Bath Rugby, Scotland and British and Irish Lions head coach Sir Ian McGeechan about his stunning playing and coaching career spanning over 45 years.

Sir Ian McGeechan reflects on his remarkable coaching career with James Burridge. “Geech” discusses European glory with Wasps, getting the best out of Danny Cipriani, and keeping big egos in check!

Speaking about 2007 Heineken Cup success with Wasps, he told the Champions Rugby Show: “When you are dealing with players every day and you take them to Twickenham with supporters who you are seeing week in and week out, and then you go and win it, this is where I always felt Europe defines the club and you as a group.

“You are for one year, the best club in Europe so the final whistle meant a huge amount.

“It was good to see some of the younger players who were a part of that.

“It’s just a really nice, satisfying feeling and I think to be honest as a coach, you get more satisfaction than any of the wins that you have as a player.” 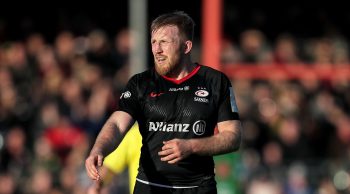