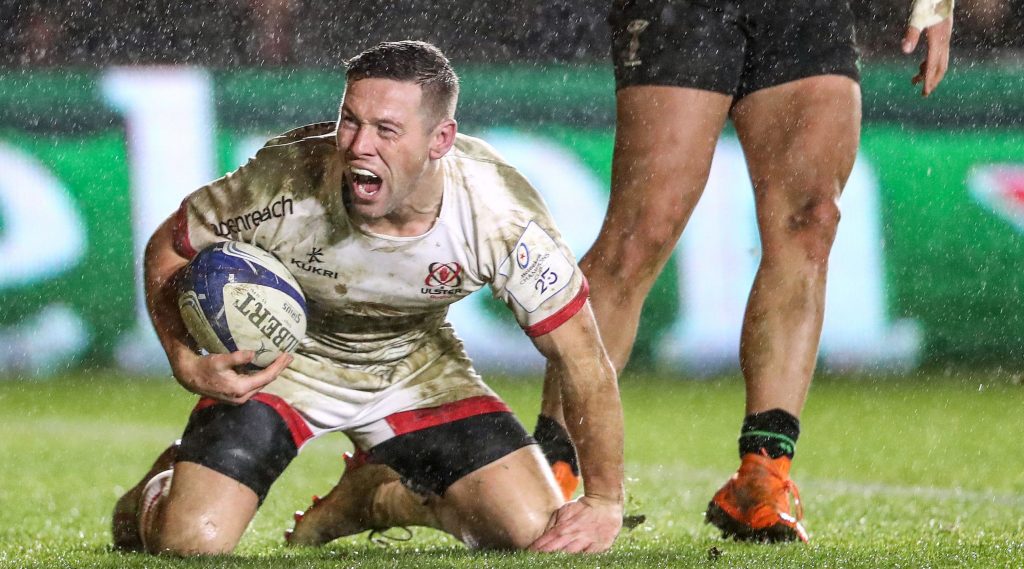 Who is this celebrating an Ulster try?

As we inch closer toward the return of Europe’s elite club competition with the Heineken Champions Cup quarter-finals set for the weekend of 18-20 September, we want to know how much you can remember from the pool stages.

Several players bagged a number of tries during the pool stages, but can you name the top point-scorers in this season’s Heineken Champions Cup so far?