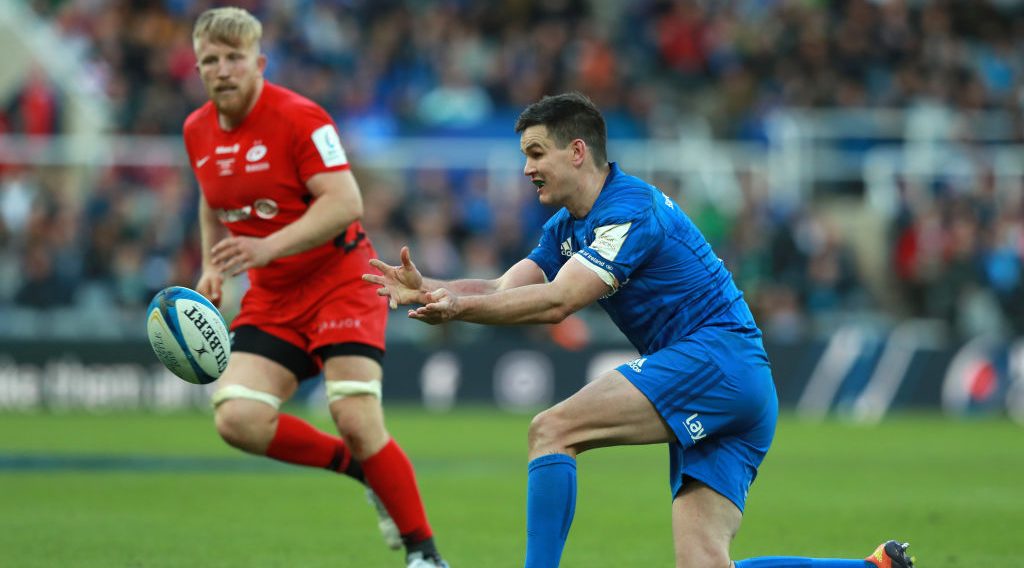 With the new dates announced yesterday for the Heineken Champions Cup quarter-finals, we take a look at how the last eight reached this stage of the competition.

Exeter boasted an unbeaten record in Pool 2, winning their first four matches and completing the double over Sale Sharks and La Rochelle. They were denied a clean sweep of six victories by being held 31-31 in Round 5 at Glasgow Warriors, where Stuart Hogg hit the crossbar with a late penalty against his former side.

Northampton chalked up home and away wins against Benetton Rugby and Lyon, but they were beaten twice by four-time winners Leinster Rugby in Pool 1. However, the Round 6 bonus-point success at Lyon was enough to sneak the seventh seeding.

Clermont fell behind Ulster Rugby in Pool 3 after an 18-13 defeat to the Irish province in Belfast in Round 2, but they won all their remaining matches – including a 29-13 win over Ulster in Round 5 – to bag top spot and that all-important home quarter-final.

Pool 4 winners Racing 92 navigated the ‘Pool of Death’ by beating every side at home. However, a 21-21 draw at Munster Rugby in Round 2 and a 27-24 Round 6 loss at Saracens meant the French club slid into the fifth seeding slot.

Leinster were flawless in Pool 1, winning all six matches as they cruised to the top seeding. They became the first side in European Cup history to qualify for the last eight after four matches following a brace of victories over fellow quarter-finalists Northampton Saints in December.

Saracens had a trickier path to the quarter-finals from Pool 4, having been blown away 30-10 by Racing 92 in Round 1 in Paris. They bounced back with three wins in their next four matches before bagging the No.8 seeding and final last-eight spot with a dramatic 27-24 win over Racing at Allianz Park despite being a man light for 50 minutes.

Alongside Leinster, Toulouse were the only other side to win all six pool matches as they topped Pool 5 by a whopping 13 points, comfortably ahead of Gloucester Rugby. Romain Ntamack and Antoine Dupont formed a formidable half-back duo, and will no doubt be major factors in the last eight.

Ulster’s five victories in Pool 3 weren’t quite enough to secure top spot, as a 29-13 Round 5 loss to Clermont in the Stade Marcel-Michelin meant they finished on 21 points, three behind their French rivals.