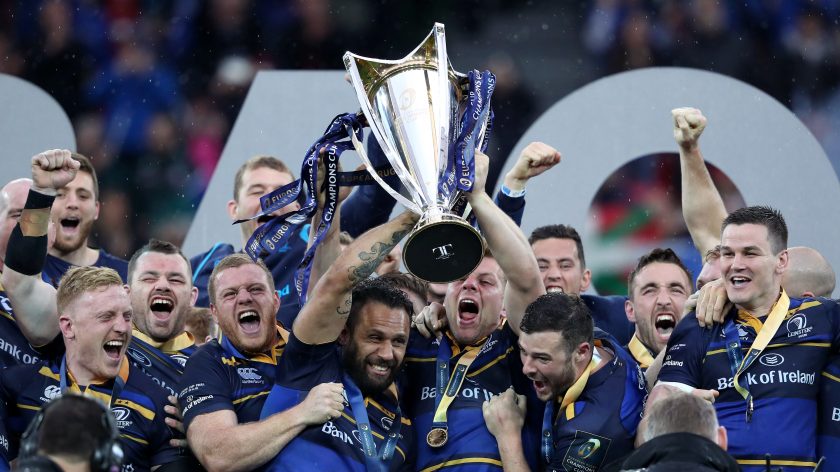 With the Heineken Champions Cup Rewind taking us back to the 2006 Heineken Cup semi-final between Leinster Rugby and Munster Rugby this afternoon, we’ve had a glance at the two Irish province’s greatest wins in the competition.

Munster gave head coach Declan Kidney the perfect send-off before he took up the Ireland job with their second European Cup in three seasons at Cardiff’s Millennium Stadium.

It was a nail-biting affair, though, with Yves Donguy giving Toulouse hope with a second-half try, before Ronan O’Gara clinched victory with his third penalty to boost his match tally to 11 points. Munster’s try came in the first half from No.8 Denis Leamy.

It was third time lucky for Munster as they lifted their first European Cup after losing the 2000 and 2002 finals, and kick-started a huge party inside and outside Cardiff’s Millennium Stadium.

An estimated 55,000 Munster fans in the 74,534 crowd cheered as Ronan O’Gara converted tries from centre Trevor Halstead and scrum-half Peter Stringer, and landed three penalties to guide the province home.

Could you name @leinsterrugby's starting XV from the 2006 semi-final against @Munsterrugby? 🤔

Give it a go with our #HeinekenChampionsCupRewind quiz, no cheating! 👇https://t.co/s6njBSIihQ

The Irish province clinched a first European crown after a thrilling victory over two-time winners Leicester at Murrayfield.

Leinster moved 9-3 ahead after drop-goals from fly-half Johnny Sexton and centre Brian O’Driscoll, as well as a Sexton penalty, but Leicester hit back with a try from flanker Ben Woods.

No.8 Jamie Heaslip then grabbed the sole Leinster try to level the scores, but it was Sexton who clinched victory with what turned out to be the pivotal penalty with nine minutes left to play.

Leinster became European champions for a record-equalling fourth time after a tense win over Racing 92 at the San Mamés Stadium in Bilbao.

Isa Nacewa was the Leinster hero after slotting over two penalties in the final seven minutes to deny Racing a first European success.

Leinster fly-half Johnny Sexton and Racing scrum-half Teddy Iribaren had traded penalties, before the latter put the French side 12-9 ahead with ten minutes to play.

However, Nacewa – who was playing his final European Cup match – then nudged Leinster in front and when Racing fly-half Remi Tales saw his late drop-goal attempt fly wide, the Irish province’s victory was assured. 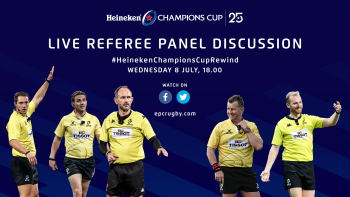 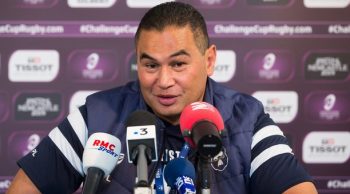 Wayne Barnes excited to get back to Heineken Champions Cup action

Wayne Barnes excited to get back to Heineken Champions Cup action