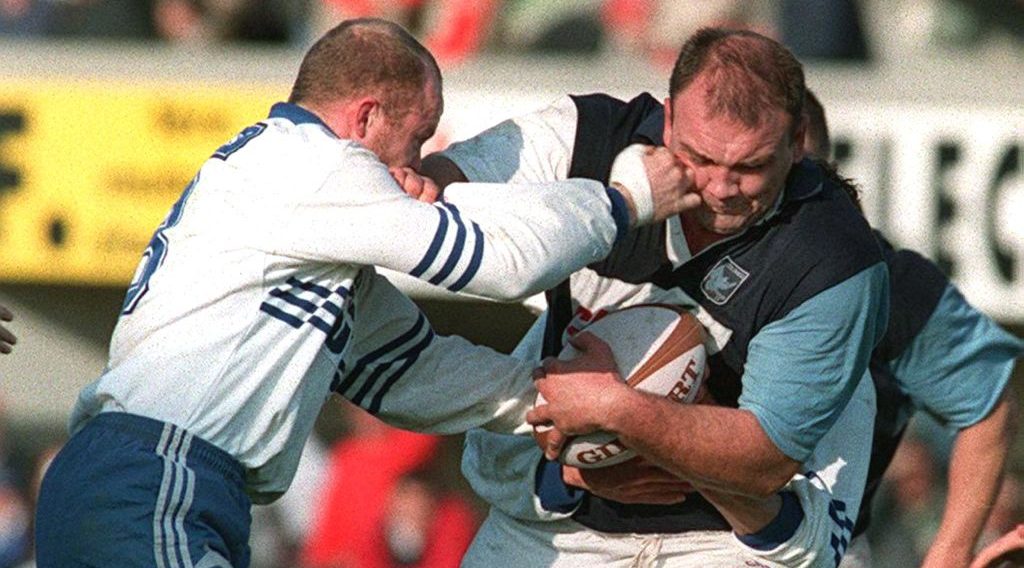 With Colomiers in our Heineken Champions Cup Rewind on Saturday in the 1999 Heineken Cup final, we use our Thursday Throwback this week to look back at their Challenge Cup success the previous year.

Colomiers marked the second staging of the European Challenge Cup final with a series of records that still stand today for the competition’s climax.

They demolished French rivals Agen with a stunning display of rugby at Les Sept Deniers in Toulouse to collect their sole continental trophy to date.

Watched by a crowd of 12,500, Colomiers ran in an all-time best seven tries to finish with a record winning margin of 38 points.

Two of those tries went to flanker Bernard de Giusti, who still holds the joint individual record – with three other players – for the most number of tries in a Challenge Cup final.

Could he take @BristolBears all the way to the #ChallengeCupRugby trophy and beyond? 🏆

Both teams entered the final with 100 per cent records, after winning all six pool matches, their quarter-final and semi-final, so something had to give – and that was the Agen defence.

Colomiers had the trophy sewn up by half-time, opening up a 26-5 interval lead, and they were even missing the competition’s joint top scorer, Laurent Labit, who had amassed 108 points in seven of the club’s previous eight games. 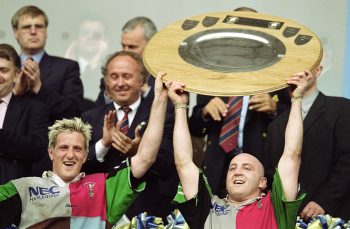 ‘Name on the trophy’: Lawrence Dallaglio on Wasps’ epic 2004 campaign 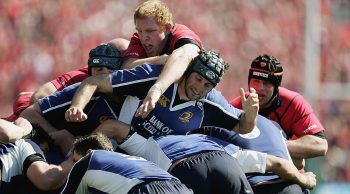