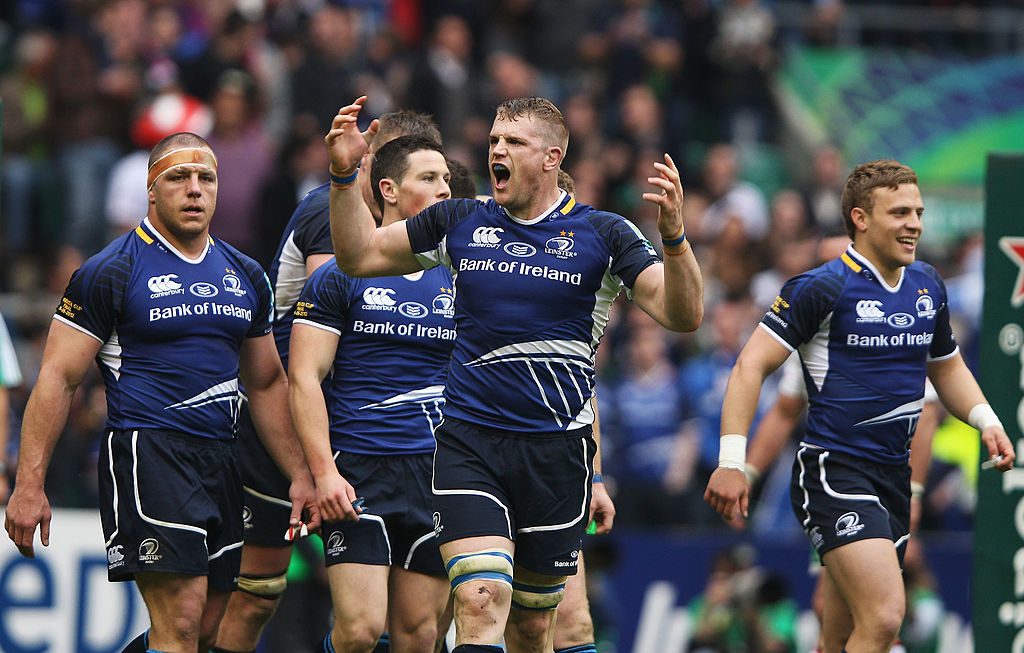 Three-time Heineken Cup winner Jamie Heaslip has hailed Leinster Rugby as the ‘standard-setters’ of that period by achieving back-to-back titles in 2011 and 2012.

The Irish province followed up their memorable 2011 comeback success against Northampton Saints by routing Ulster Rugby 42-14 – still a European Cup final-best score – 12 months later in front of a record final crowd of 81,744 at Twickenham.

“We had a real point to prove, almost to ourselves – that we weren’t just a one-off, that our squad was consistent and that we were the standard-setters of that time,” he told the Champions Rugby Show exclusively.

“That game was gone in the last 20-30 minutes if I’m honest – we put them to the sword. It was great – just to enjoy it, to be honest, because everything was going our way. We put a pretty substantial score on them.

“I remember looking around the crowd and it was really good to see, because all the Ulster fans and the Leinster fans were celebrating together. We had two Irish teams in the final of Europe, so it was great to be able to enjoy it.”

However, in terms of celebration, his and Leinster’s first European title in 2009 – when they pipped Leicester Tigers 19-16 in the final at Murrayfield – probably takes some beating.

Heaslip, whose 88 European appearances also included a Challenge Cup victory in 2013, recalled: “We were meant to meet up with the [British and Irish] Lions the next day, so I had to enjoy it really, really quickly. I reckon I had about two bottles of champagne down my neck before I even got into the shower after the game!

“There was a good vibe leaving the changing room and I had such a good night that Luke Fitzgerald was banging on the door for half an hour at 5.30 the next morning to wake me up and take me to the airport! Thank God he did, as I would have slept through and missed the flight over to London to be with the rest of the Lions squad!

“When I turned up at the Lions squad, I probably wasn’t the freshest looking! There was a baking sun in Pennyhill as well and I was bucketing sweat. They’d given me all this gear that you have to sort through and I was just a shambles of myself!

“Ian McGeechan [the Lions coach] came up to me and I was like dying a death and he could smell it off me. He was like ‘You know, I’d be worried if you didn’t turn up in that condition, as you’ve just won the European Cup, so you deserve to celebrate. You suffer a little bit now, but I’m delighted you celebrated it and let’s hope you’ll celebrate at the end of this tour.’ It was a bit of a relief moment for me!” 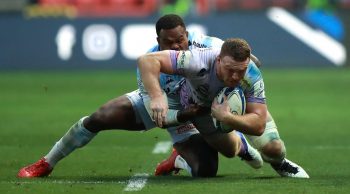