Saracens to the fore in England and Scotland wins 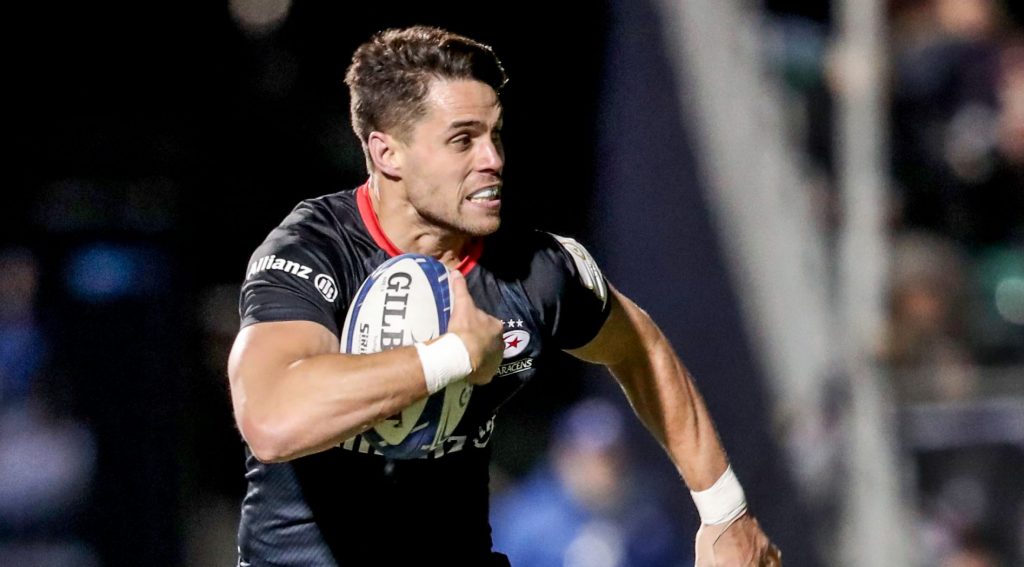 Three players from Heineken Champions Cup quarter-finalists Saracens played key roles as England climbed to the top of the Six Nations Championship and Scotland ended France’s hopes of the Grand Slam at the weekend.

On Saturday, Owen Farrell produced an immaculate goalkicking performance with three conversions and three penalties to guide England to a thrilling 33-30 win over Wales at Twickenham and the Triple Crown, while club-mate Elliot Daly notched the host nation’s second try.

Then, on Sunday, wing Sean Maitland grabbed two tries, one either side of half-time, in Scotland’s stunning 28-17 victory at BT Murrayfield.

With three Saracens forwards – hooker Jamie George, plus locks George Kruis and Maro Itoje – in the England pack who dominated proceedings up front at Twickenham, the Gallagher Premiership outfit will have taken comfort as their difficult quarter-final away to Leinster Rugby approaches.

The two sides meet for the third consecutive season in the competition, at the Aviva Stadium in Dublin (live on BT Sport and beIN SPORTS) on April 4, following one win apiece.

At Murrayfield, ASM Clermont Auvergne wing Damian Penaud had helped edged France 7-6 ahead from a delightful crossfield kick from Toulouse scrum-half Antoine Dupont before the Scots hit back.

Both matches are live on BT Sport, FR2 and beIN SPORTS, with the latter also available free-to-air on Channel 4 and Virgin Media.