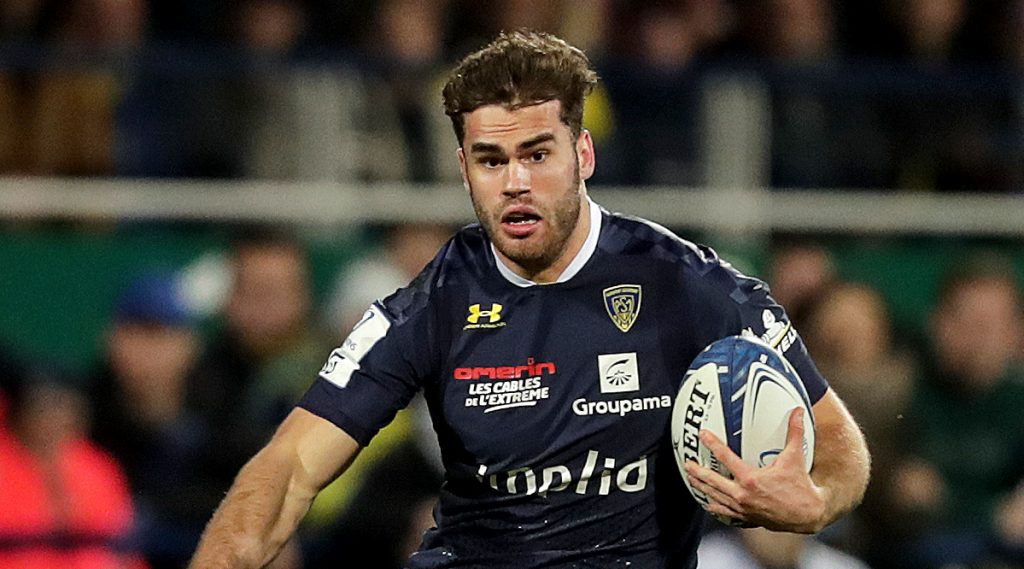 ASM Clermont Auvergne wing Damian Penaud has been rewarded for his impressive Heineken Champions Cup performances with a spot in France’s starting XV against Scotland at BT Murrayfield in the Six Nations Championship on Sunday.

The 23-year-old shone for the Challenge Cup holders last season and has continued that form in European rugby’s top club competition this term, scoring a try against Bath Rugby in Round 3 as Clermont clinched a spot in the Heineken Champions Cup quarter-finals by topping Pool 3.

He replaces Racing 92 wing Teddy Thomas and is one of two changes made by head coach Fabien Galthie, with Toulouse prop Cyril Baille dropping out of the side due to injury.

Racing 92 – who travel to Clermont in the last eight on April 4 – are represented by centre Virimi Vakatawa and lock Bernard Le Roux, while Toulouse’s half-back combination of Romain Ntamack and Antoine Dupont keep their places alongside hooker Julien Marchand and flanker François Cros.

Another strong France side ahead of their clash at BT Murrayfield 🇫🇷

Can #EPOTY2020 nominees @RomainNtamack and @vvakatawa put on a show as they chase the Grand Slam? ✨ https://t.co/mfT7GyIefY

Saracens travel to Leinster Rugby in the last eight on April 4, when Exeter entertain Northampton Saints. Both ties are live on BT Sport and beIN SPORTS.