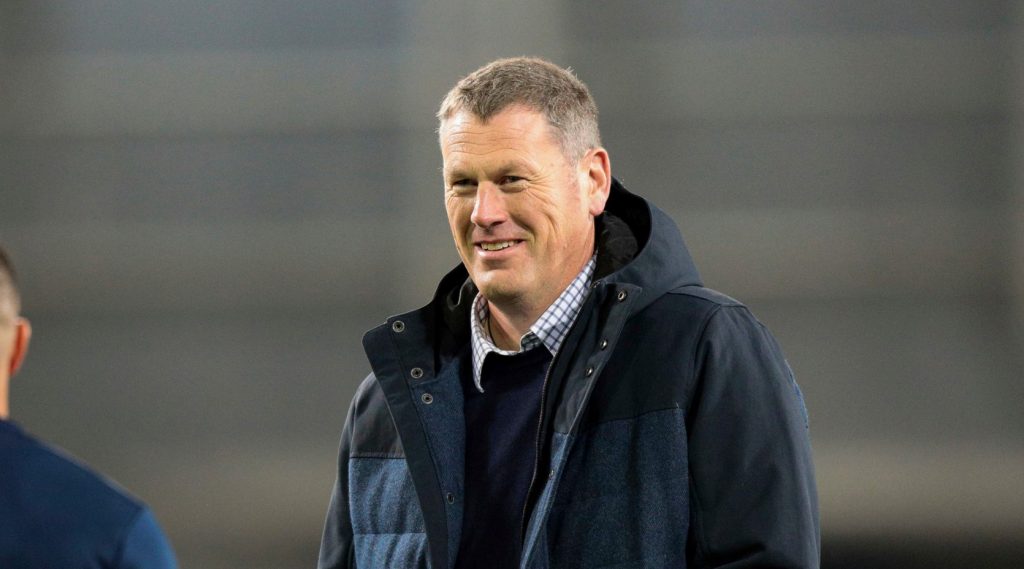 With Scarlets head coach Brad Mooar leaving the European Rugby Challenge Cup quarter-finalists at the end of the season to join the All Blacks’ coaching staff, today we focus on the New Zealander’s replacement – compatriot Glenn Delaney.

The 46-year-old is currently the defence coach at Scarlets, having fulfilled the same role at Super Rugby side Highlanders before his move to Llanelli.

The New Zealander had previously spent seven years with Nottingham as the English club’s director of rugby, before returning to London Irish, where he climbed the ranks with the Premiership side.

First, the former Irish lock was appointed forwards coach at the Madejski Stadium, before being promoted to head coach and finally head of rugby operations.

The thoughts of Brad Mooar on Glenn Delaney's appointment as next Scarlets head coach, plus a fitness update ahead of Edinburgh.

Delaney then returned to New Zealand to join Mitre 10 Cup side Canterbury in December 2016 and led them to a ninth title in 10 years, before joining the Highlanders in 2018.

Mooar said of the appointment: “It was clear that the board was seeking continuity of what has been started and the boys are enjoying an environment that Glenn has been a massive part of setting up.

“To see him be given the opportunity and now for the support to be put around him is superb. You can see the reaction from the boys and staff that it is a really popular decision.

“You know how highly I hold our fans. Their support is superb; they are also smart, they can see it is a team effort here and the role Glenn has played, he has obviously connected really well with them.” 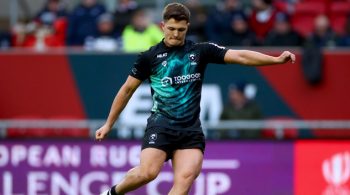