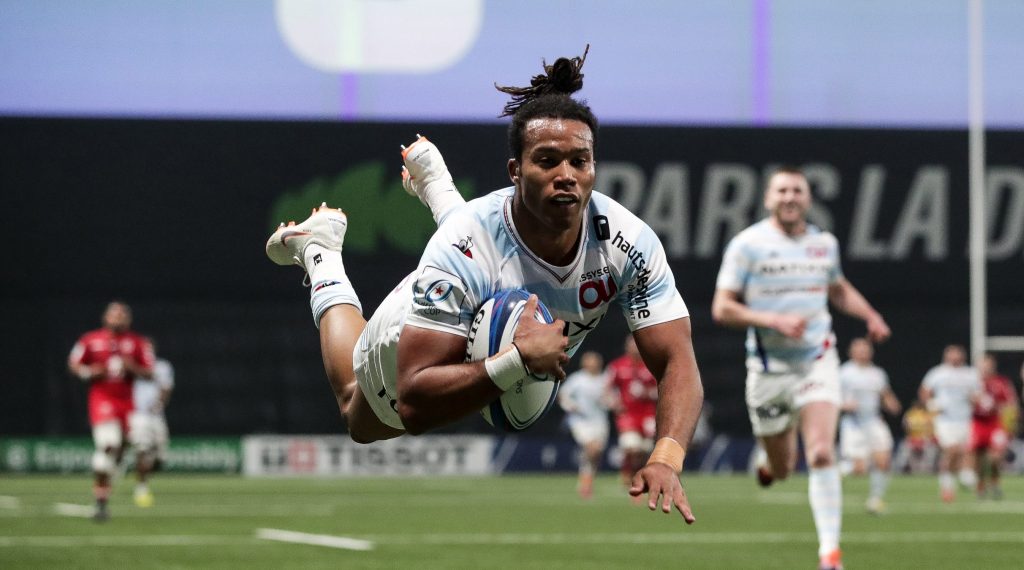 Racing 92 wing Teddy Thomas has produced a string of stunning finishes in the Heineken Champions Cup this season to earn a nomination for EPCR European Player of the Year 2020.

Despite playing only four matches so far, he shares top spot in the competition’s try-scorers’ list with six, striking twice against Ospreys in Round 3 and against Munster Rugby in Round 5, plus once apiece in his two other appearances.

The 26-year-old France flyer is also joint first in the breaks chart with 14 and has made 250 metres and 29 carries, as well as beating 20 defenders in helping the Parisian club top Pool 4.

Baxter happy for Exeter to have Europe in their own hands