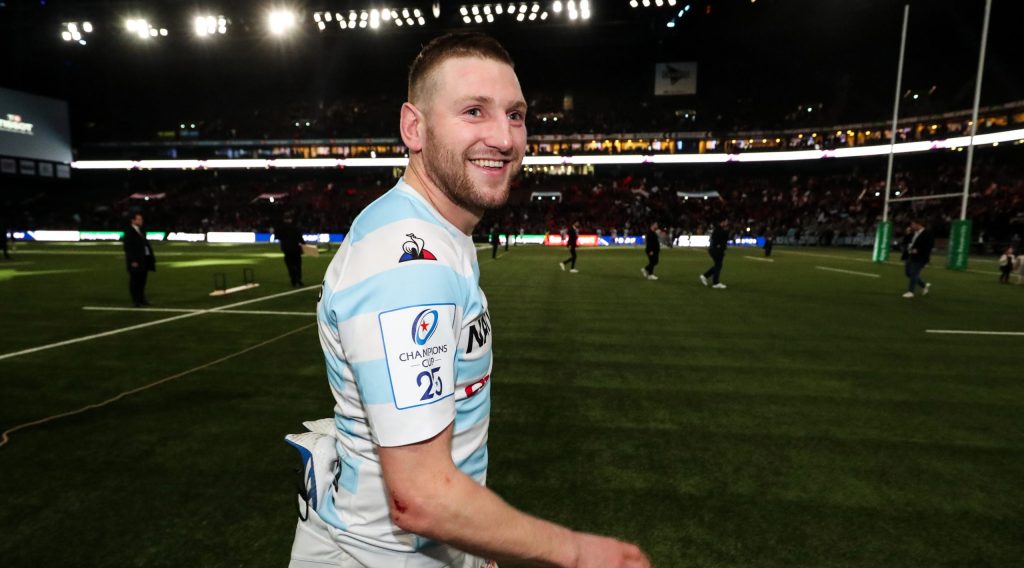 Racing 92 fly-half Finn Russell has wowed fans all over Europe with his stunning displays in the Heineken Champions Cup this season and so it is no surprise that he is a 2020 EPCR European Player of the Year nominee.

The 27-year-old again helped the French side into the last eight as Pool 4 winners and scored one of the tries of the competition against Munster in Round 2 with a delicious nutmeg before collecting his own kick and dotting down in front of a bewildered Limerick crowd.

The Scotland half-back also touched down in Racing’s opener against Saracens and continues to control matches from the No.10 position, racking up 117 passes and 225 metres from 50 carries in the Heineken Champions Cup this season.