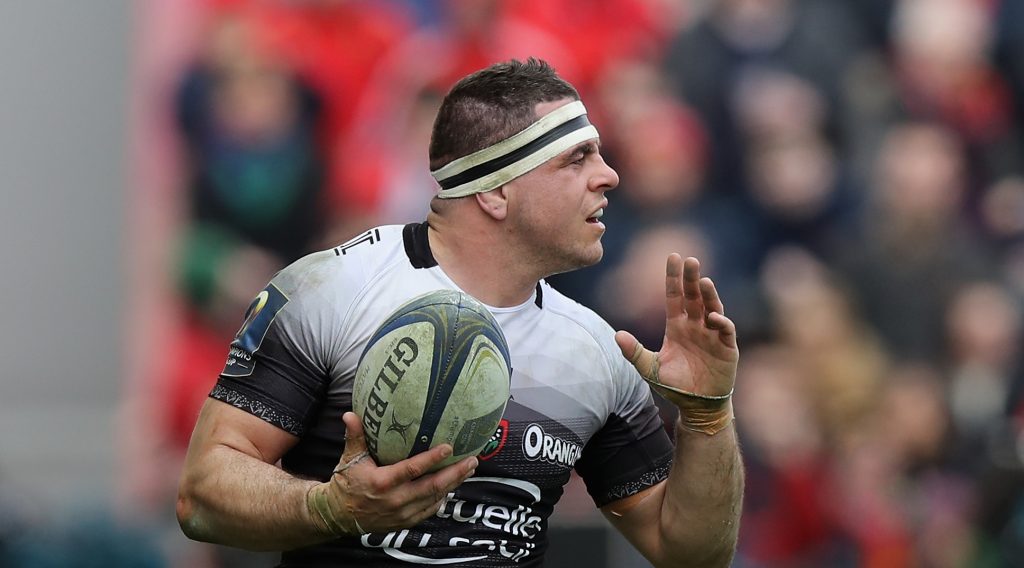 Montpellier hooker Guilhem Guirado is one of four Heineken Champions Cup players returning to the France XV this weekend as they attempt to complete a quick Rugby World Cup warm-up double over Scotland.

Guirado is back to captain the France team at BT Murrayfield on Saturday and there are also recalls for Lyon lock Félix Lambey, ASM Clermont Auvergne back-row forward Arthur Iturria and Toulouse full-back Thomas Ramos, who replaces clubmate Maxime Médard at No.15.

Guirado has spent the last five seasons with RC Toulon, winning the Champions Cup with the French side in 2015, but has moved to Montpellier during the off-season and is set to feature in Pool 5 alongside Toulouse, Gloucester Rugby and Connacht Rugby.

Meanwhile, Toulouse prop Cyril Baille is brought back on the bench, along with Montpellier flanker Yacouba Camara.

For more details and how to buy tickets for 2020 European Finals Weekend in Marseille, click HERE.