Vote now for Try of the Season! 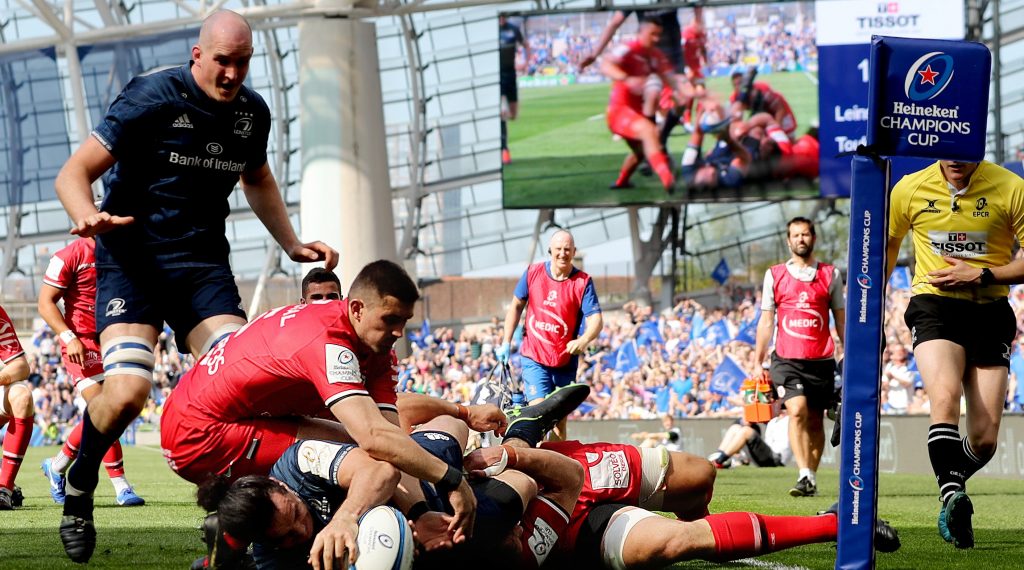 The 2018/19 Heineken Champions Cup campaign conjured up some scintillating tries and now you can vote for your top score of the season with the chance to win a top rugby prize.

The choice comprises each Try of the Round from the six pool stage rounds, plus those from the quarter-finals and semi-finals. The winning try will be determined by a combination of fans’ votes and our rugby expert.

To refresh your memory, those tries were:

Look at the video of the eight tries below and then choose your favourite by clicking HERE.