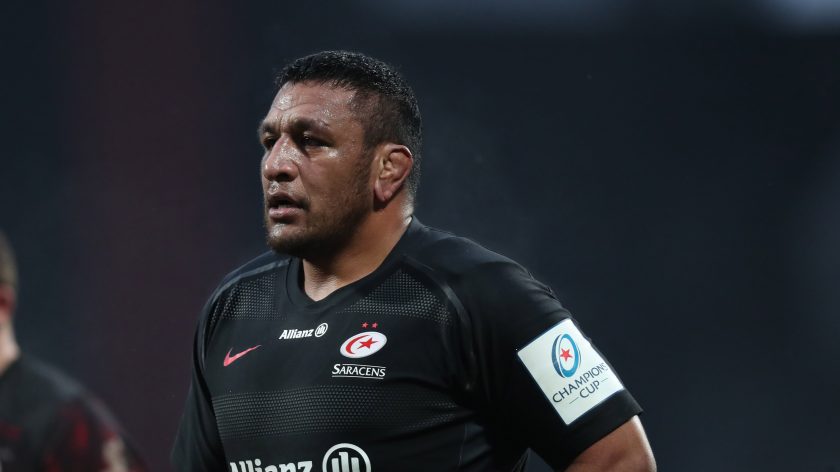 Saracens prop Mako Vunipola has been named in the final five for the 2019 EPCR European Player of the Year award, having already won two Heineken Man of the Match awards for his performances in this season’s Heineken Champions Cup.

The explosive 28-year-old was outstanding in Saracens’ victories over Cardiff Blues and Lyon in Rounds 3 and 5 respectively, helping the two-time champions into the quarter-finals for the eighth consecutive season.

He missed Saracens’ Heineken Champions Cup 56-27 quarter-final win over Glasgow Warriors but returned in the semi-finals, when the English club defeated Munster Rugby 32-16 and clinched a spot in the showpiece final for the third time in four seasons.

To vote for Vunipola as your EPCR European Player of the Year or to view all five nominees, click HERE and be in the running to win a signed jersey of one of the Heineken Champions Cup final clubs.