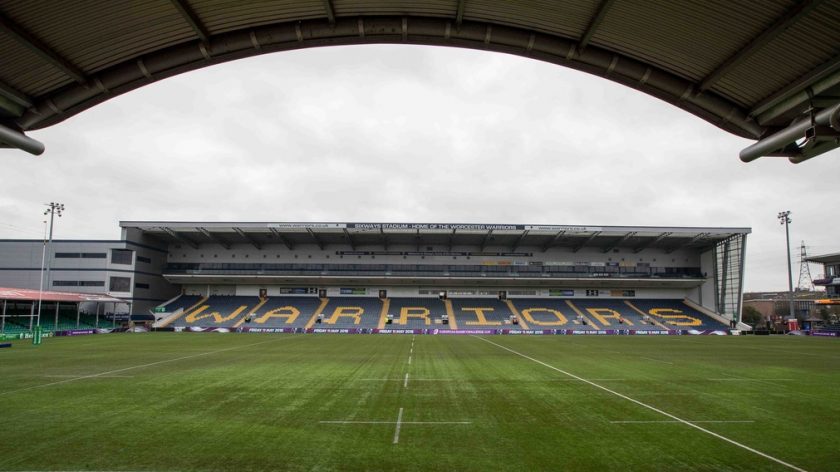 Ahead of Worcester Warriors’ European Rugby Challenge Cup quarter-final against Harlequins on March 30, prop Callum Black has admitted there is added pressure on his shoulders, having played in their last European knockout match 10 years ago.

The 33-year-old rejoined Worcester last summer after a six-year spell at Ulster Rugby, having played in the Warriors’ run to the Challenge Cup semi-finals in 2009, when they lost 22-11 to Bourgoin.

They have enjoyed a smooth passage to the last eight this season, winning five pool stage matches including victories over Ospreys, Pau and Stade Français Paris to top Pool 2.

Black, who qualifies to play for the USA Eagles, said: “I played in the last one [knockout match] 10 years ago, which makes me feel old!

“We want to play in big knockout games at the top level. At home there’s an extra incentive and ultimately we want to win some silverware.”

🎫 Join us on 30 March! #WorcestershireHour

Worcester head coach Rory Duncan says his players must take a “never–say–die“ mindset into the quarter-final against Harlequins, with their opponents 20 points better off in the Gallagher Premiership table.

He told the Warriors’ website: “The players have put in the time and effort, and have shown a never–say–die attitude in this competition. We prepare to win every game and we will take that mindset into the quarter-final.”

You can watch Worcester Warriors v Harlequins at Sixways Stadium live on BT Sport and beIN SPORTS on March 30.