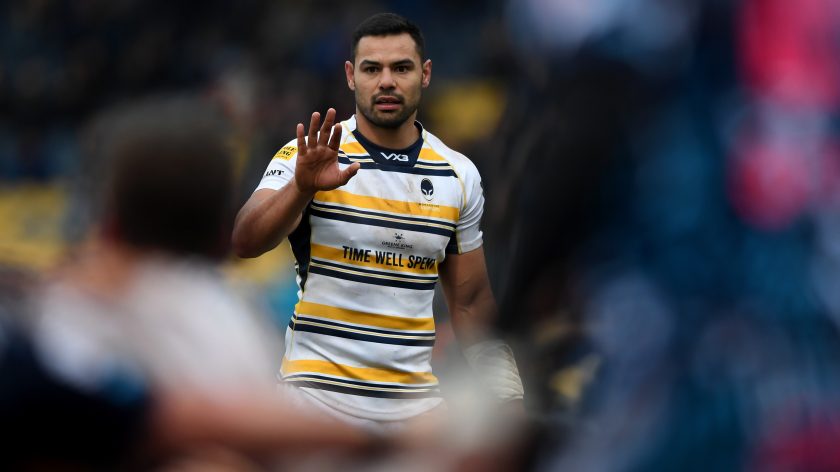 Worcester Warriors centre Ben Te’o, who has helped his club reach the quarter-finals of the European Rugby Challenge Cup this season, has been recalled by England for his first Six Nations game of 2019 against Italy at Twickenham on Saturday.

The 32-year-old has recovered from a side strain and so makes his 17th international appearance at inside centre.

Te’o has made three appearances in the Challenge Cup so far this term, featuring in two victories over Ospreys, as well as a 36-31 success over Stade Français Paris in Round 6.

Worcester now host an all-English quarter-final on March 30, when they take on three-time winners Harlequins at Sixways Stadium, live on BT Sport and beIN SPORTS.

Curry helped Sale top Pool 3 ahead of fellow quarter-finalists Connacht Rugby, whom they face for the third time this season on March 29, when they clash at the AJ Bell Stadium, live on BT Sport and beIN SPORTS.