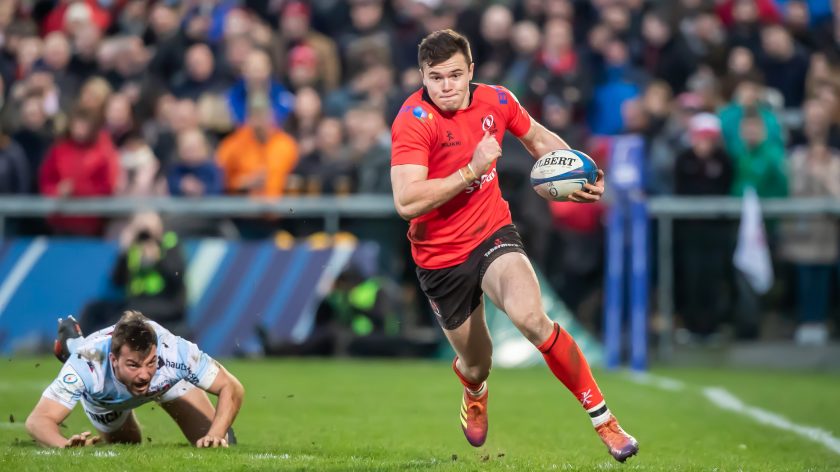 Ulster Rugby wing Jacob Stockdale has been nominated for the 2019 EPCR European Player of the Year award, having enjoyed a tremendous Heineken Champions Cup pool stage campaign as the Irish province reached the last eight for the first time since 2014.

The 22-year-old leads the competition’s try-scoring charts with six alongside Leinster Rugby hooker Sean Cronin, after notching a try in each of his opening five matches, including a score in a Heineken Man of the Match display against 2018 finalists Racing 92 in Round 5.

He will look to continue his excellent form when Ulster travel to face defending champions Leinster in the quarter-finals on March 30 in Dublin. That match is live on BT Sport and beIN SPORTS.

With 6 tries in 6 #ChampionsCup games, has @JacobStockdale been the most impressive player so far this season? 🤩