One to Watch: Tom Farrell 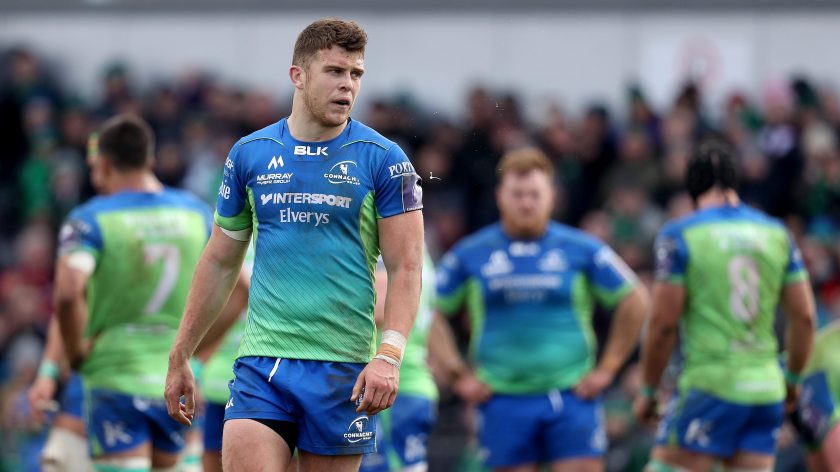 The call-up of Connacht Rugby centre Tom Farrell to the Ireland squad for Saturday’s Test against New Zealand in Dublin followed an encouraging start to life in the European Rugby Challenge Cup with the Irish province.

Although the 25-year-old made his European debut in the Champions Cup in January 2017 shortly after joining the province from English Championship side Bedford Blues, helping Connacht to a 66-21 win over Zebre Rugby, he has since played exclusively in the Challenge Cup.

Farrell has made six Challenge Cup appearances in total and scored two tries – last season in the Irish province’s run to the quarter-finals.

Our internationals were busy preparing at Carton House today ahead of Saturday's huge November international against the All Blacks. Great to see them joined by Tom Farrell who's training with the squad this week 💪 #StrongerInGreen ☘️ pic.twitter.com/s10jq6zmAF

He has featured once in the Challenge Cup this season, when Connacht fell to a 34-13 defeat at Sale Sharks in Pool 3.

He joins a quartet of Connacht team-mates in the Ireland squad for the Test against the All Blacks in prop Finlay Bealham, lock Quinn Roux, scrum-half Kieran Marmion and centre Bundee Aki.