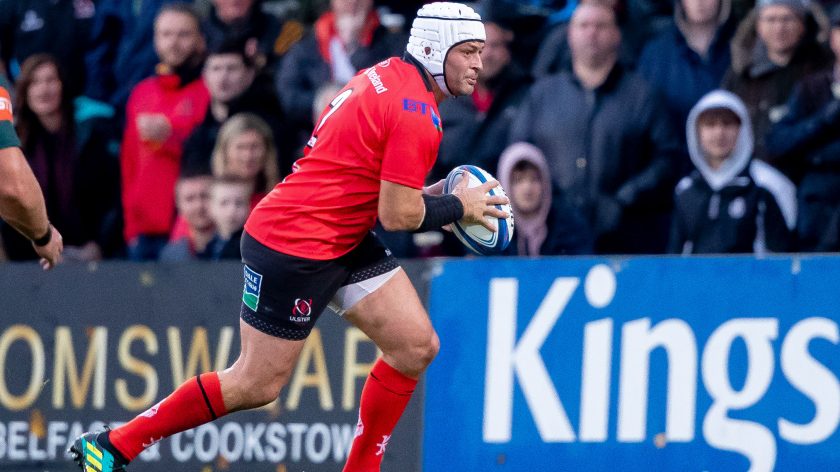 Ulster Rugby hooker Rory Best returns to the Ireland team for their clash with Argentina on Saturday, having sat out the 54-7 victory over Italy in Chicago last week.

The 36-year-old – who has made 70 appearances for Ulster in the European Cup – also missed Ireland’s summer tour to Australia through injury but makes a return alongside Leinster Rugby props Cian Healy and Tadhg Furlong.

Leinster full-back Jordan Larmour, who scored a stunning hat-trick in the win over Italy, keeps his place in the side with club teammate Rob Kearney out injured.

Munster Rugby – who lead Heineken Champions Cup Pool 2 with seven points – are represented by back-row duo Peter O’Mahony and CJ Stander as well as wing Keith Earls, who is making his 71st appearance.