Lloyd: Heineken Champions Cup is why you play the game 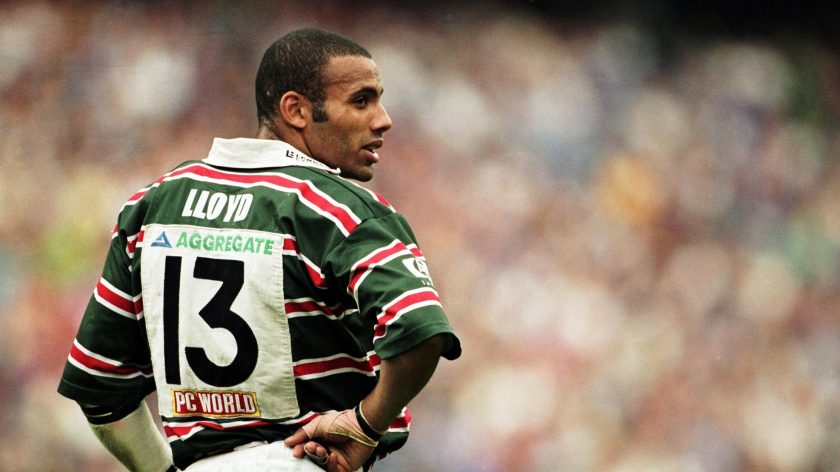 Former European Cup winner Leon Lloyd says the Heineken Champions Cup is the tournament “you want to play in” as he looked ahead to his old club Leicester Tigers’ opening game in the 2018/19 competition against Ulster Rugby on Saturday.

The two-time winner of Europe’s elite club competition, who was speaking at the EPCR Disciplinary Conference in his role as a Judicial Officer, insists the Pool 4 match at the Kingspan Stadium in Belfast is as testing as they come.

“It is a ridiculously tough group,” said the 41-year-old. “Regardless of the start that Leicester have had, they’ve had some good changes there and my good friend, Geordan Murphy, is there at the helm.

“The first game against Ulster is a tough game – they don’t come much tougher than that, especially with the rivalry and the history between the two sides. I myself played in a game where we lost at Ulster 33-0 even with our star-studded side.

“I’m not too sure what Ulster’s form has been, but regardless, it’s irrelevant going into that first game of the Heineken Champions Cup. It’s going to be a massive game.”

Lloyd had an impressive record in Europe, scoring 19 tries – including the match-winner in the 2001 final against Stade Français Paris – in 53 appearances in the European Cup, and believes Murphy will play a significant role in Leicester’s campaign.

“Geordan’s voice is going to be massive, because if you look at that squad they’ve got there, they’ve got some great experienced players, but I don’t know how many of those people in that current Leicester squad have actually won a Champions Cup,” he reasoned.

“Geordan’s won two [European Cups] and he’s played in four finals, so his experience counts for a lot.

“I know 2002 was the last time they won or have been successful in that tournament really, so that’s certainly on his mind and it’ll be on the players’ minds. That’s why they’ve gone to Leicester, with the history that’s there.”

📸 The lads were hard at work today with preparations for this Saturday’s #ChampionsCup opener in full swing pic.twitter.com/6IiQDVsZZM

The Irish province and Leicester have been drawn in Pool 4 alongside last season’s finalists, Racing 92, and Scarlets, who reached the semi-finals last term.

Lloyd believes the East Midlands outfit will need to up their game and intensity levels when they travel to Belfast.

“It’s a different level and that’s what I miss about the game; it’s just a step below international level,” added the former England back. “It’s what the players want to play in and why you play the game.

“You will see an increase in intensity and see sharper focus, and what better way to start it than going away to Ulster.”