Fickou putting injury problems behind him 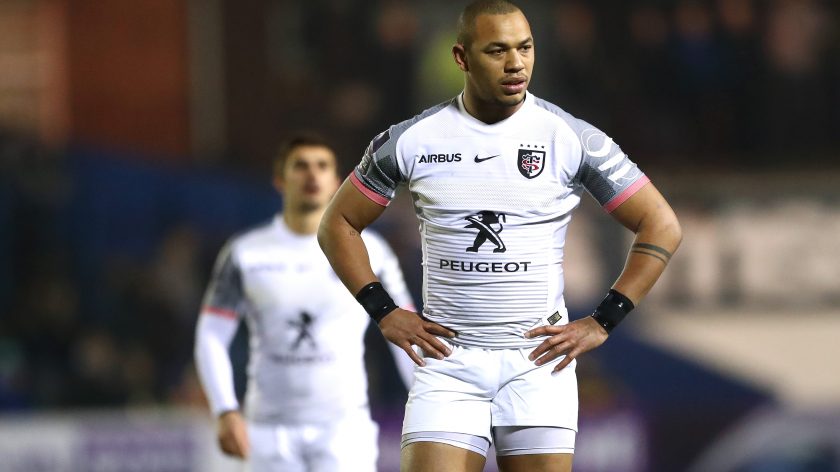 With the European Rugby Challenge Cup less than three weeks away, Gaël Fickou put on a sensational display for Stade Français Paris when they travelled to the south of France to beat their Challenge Cup Pool 2 rivals, Pau, 25-13 in the TOP 14 at the weekend.

The France international scored two tries – one being a brilliant individual effort, where the centre carved through Pau’s defence – amassed 77 metres in 10 carries and left 13 defenders standing.

The 24-year-old has struggled with injuries in recent seasons, but he looks to have put those behind him, as, in addition to his stellar attacking performance at Pau, he made eight tackles.

As well as Pau, the Parisians have been drawn against Ospreys and Worcester Warriors – and host the English side in their opening game on October 13.

In the Warriors’ team that day could be New Zealander Bryce Heem, who did everything bar score a try in Worcester’s stunning 44-37 win over Leicester Tigers at Welford Road.

The former sevens international topped the charts in three categories – metres made (129), clean breaks (4) and offloads (4), while beating four defenders for good measure.

0 – No player made more metres (129), breaks (4) or offloads (4) in @premrugby Round 4 than @WorcsWarriors Bryce Heem. Key. pic.twitter.com/qeLZjCwYhs

Sale Sharks flanker Tom Curry continued to show his European potential at the weekend, when he delivered the most turnovers in the English Premiership with three steals and contributed 14 tackles in the Sharks’ 31-13 home loss to Wasps.

The England back-rower made his European debut last season with five appearances for the Sharks in the Champions Cup and will be looking to make an impression in Pool 3 when his team face Perpignan, Connacht Rugby and Bordeaux-Bègles.

For Connacht, Ireland international Bundee Aki continued his blistering start to the PRO14 season by beating eight defenders, in addition to recording two line breaks in the Irish province’s 33-20 home win over Scarlets at the weekend.

Full-back Tiernan O’Halloran also caught the eye against the Welsh region. The 27-year-old made 142 metres – the most in the PRO14 – and beat three defenders in helping his side beat last year’s Champions Cup semi-finalists.

O’Halloran has a fine try-scoring record in Europe, crossing the line nine times in 30 appearances, and will want to continue his excellent all-round performances when Connacht begin their Challenge Cup campaign at home to Bordeaux-Bègles on October 13.