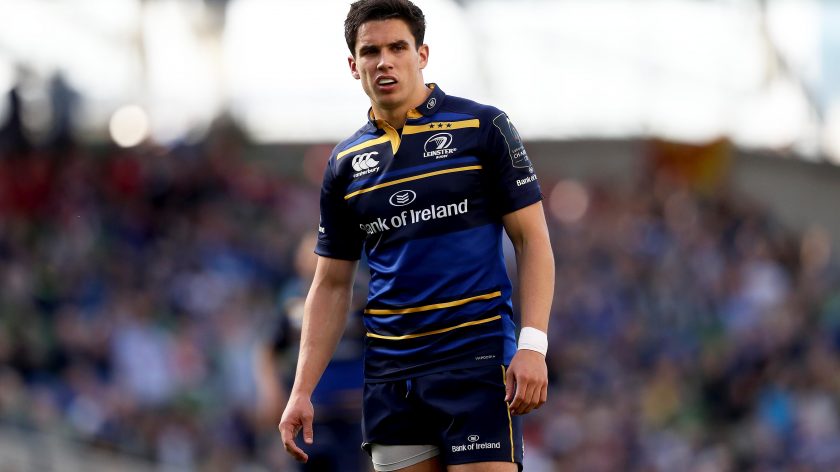 With Munster Rugby looking to build on last season’s run to the European Cup semi-final, we take at some of their new additions so far during the off-season.

The Ireland international was often key in finishing games at Leinster, and scored a try in their Pool Stage victory over Montpellier as well as coming off the bench in the Irish province’s quarter-final and semi-final wins over Saracens and Scarlets respectively.

He has also made 10 appearances for Ireland, and has been selected for their three-Test tour of Australia this summer.

Tadhg Beirne
Another former Leinster man, the signing of 26-year-old forward Tadhg Beirne was announced by Munster in October 2017 on a two-year contract from Scarlets.

Beirne was sensational for Scarlets as they reached the semi-finals last season, and was awarded European Rugby Champions Cup Try of the Season after his spectacular score against Bath Rugby.

After Rhys Patchell caught a high kick, the ball was spread wide through Hadleigh Parkes and Scott Williams before a string of delightful offloads that allowed Beirne to lay a perfect dummy on the final Bath defender, Anthony Watson, and dive over the try line.

The 26-year-old back-row spent six years at Super Rugby side Bulls before moving to London Irish in January 2018.

Munster head coach Johann van Graan was quick to praise Botha on their official website after working with him in South Africa, saying: “From my time with the Bulls and South Africa I have first-hand experience of what Arno is capable of.

“A physical ball carrier and lineout jumper, he leads by example with his work-rate, commitment and physicality, and we look forward to welcoming him to the province.”

🗓 Don't forget that the pool draw for the 2018/19 Heineken Champions Cup will take place on Wednesday, 20 June at the IOC Olympic Museum, Lausanne and it will be streamed live on our channels.

Mike Haley
23-year-old full-back Mike Haley is another to have made the move to Thomond Park, having left Sale Sharks after six seasons with the English club.

Although he didn’t get on the scoresheet in this season’s European Rugby Challenge Cup, Haley was awarded the Heineken Man of the Match in Sale’s 15-13 Pool Stage win over Lyon in January.

Blessed with blistering pace and the ability to beat defenders with ease, Haley racked up 481 metres gained from just six matches and Munster will be hoping he can put up similar numbers in next season’s Heineken Champions Cup.