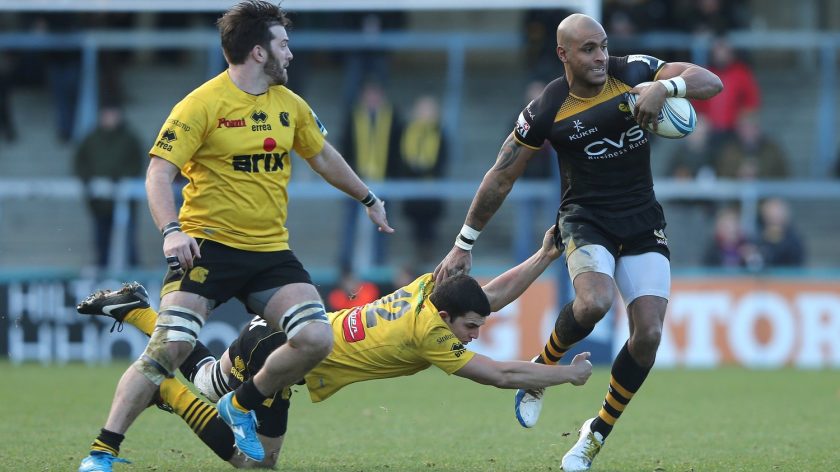 Thank you everyone at @Bristol_RFC especially the players. It's been great. Good luck with the remainder of the season c u at the end of season for a few ? hopefully to celebrate a great finish. Very excited to get stuck in with @scarlets_rugby for what is a huge period 4 them

Scarlets are also without Steff Evans, Leigh Halfpenny and Rhys Patchell for the next fortnight with the trio all on international duty with Wales.

He has made four appearances for England and has an outstanding try-scoring record in European Rugby, scoring 45 tries in 55 games.

We're delighted to confirm that @Tom_Varndell has joined us until the end of the season from @Bristol_RFC. #inthepack

25 of those have come in the Challenge Cup with Wasps and Bristol Rugby, including five tries in as many matches during last season’s campaign.

He also became the Aviva Premiership’s all-time leading try scorer during the 2016-17 campaign.