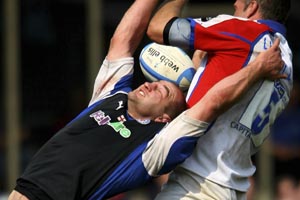 With all eyes now focused on the club’s first European final since 2003, Steve Borthwick knows how important the game will be to the club.

“This club has been starved of success for such a long time,” the captain said. “The players have worked incredibly hard to get to finals and semi-finals where we have missed out in recent years. The opportunity to get silverware is huge and it will be fantastic for us to win this competition.”

With Bath not participating in the Guinness Premiership play-offs, there is now a difficult three-week period before the European Challenge Cup final on Saturday May 19th. As a result, Bath will play a friendly match against Newbury a week on Thursday in order to keep themselves competitive.


“I think finals focus the mind anyway,” Borthwick continued. “It is quite a break between games so it is important that our management team structure that period in a way that we can use it to make sure that we are in prime physical condition, and tactically that our game is in the best condition organizationally as well.”

It is well documented that the club have been searching for silverware since winning the Heineken Cup in 1998. It is also likely that breaking the cycle and winning a trophy would finally lift the pressure that has been on every Bath side that has reached the latter stages of a competition since those heady days.

“There is definitely a factor that we can use the final as a springboard for success in the future, if you like. Ultimately we are only together as a group of players for a time period and as we know we have a few people leaving at the end of the season. We have a fleeting moment when we are together as a group and it is about making the most of that opportunity. 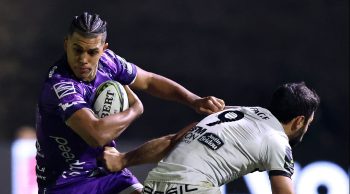