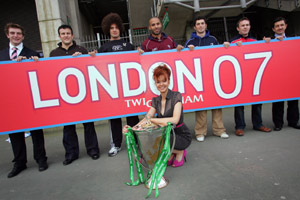 The Heineken Cup semi-finals kick off on Saturday 21 April and fans still have an opportunity to get a ticket and be there to support their team.

Tickets for the Heineken Cup semi-finals are on sale from all four teams. 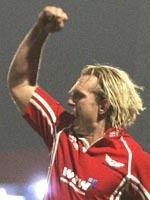 Llanelli Scarlets
Scarlets fans can purchase their ticket in person at the ticket office or by calling the ticket office on the number below. The Scarlets will also provide subsidised coach travel for fans at a cost of £5 return.

London Wasps
Tickets for the Heineken Cup semi-final are on sale now from London Wasps. London Wasps club will be running coaches to the Ricoh Arena from Adams Park on Sunday April 22. Seats on the coach cost just £10! 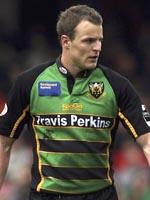 Northampton Saints
Tickets for the Heineken Cup semi-final are now on general sale. The club is subsidising coach travel to Coventryat a cost of £2 return.