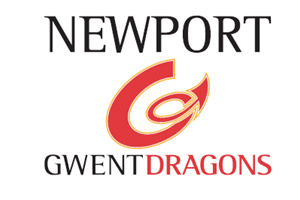 Newport-Gwent Dragons will be a full strength for their European quarter-final date against Brive at Rodney Parade.

Wales hooker Steve Jones has been included in the Dragons’ 25-man squad for the Challenge Cup clash for the first time since shoulder surgery in September.

Wales wing Nathan Brew has also shaken off a foot injury while prop Adam Black and hooker Ben Daly are both expected to be passed fit to face the French outfit.

Dragons coach Paul Turner, who lifted the cup with Harlequins in 2004, said: “The Challenge Cup competition has been tremendous for us as squad and for our development.

“We have beaten Bristol, who were at the time top of the Guinness Premiership, and won in France for the first time ever.

“There have been some great duels and we are expecting another one. There’s a great buzz around and on our day at home we are confident we can beat anyone. There would be no better reward than securing a semi final place.”


British Lions trio Michael Owen, Colin Charvis and Gareth Cooper are all expected to start as well as Wales utility back Ceri Sweeney at outside-half.