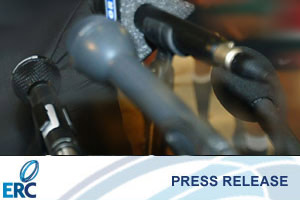 The complaints concern the alleged use of racist language to the London Irish player Delon Armitage during and after the Heineken Cup Pool 5 matches between the teams at the Madejski Stadium on Saturday, 9 December, 2006, and at Ravenhill on Friday, 15 December, 2006.


Having heard four hours of evidence the independent Disciplinary Committee, chaired by Professor Lorne Crerar (Scotland) and also comprising Paul Mauriac (France) and Aurwell Morgan (Wales), determined that a prima facie case had not been established. The Disciplinary Committee accordingly determined that the misconduct complaints against Mr McCullough should not be upheld.

Both parties have the right to appeal.