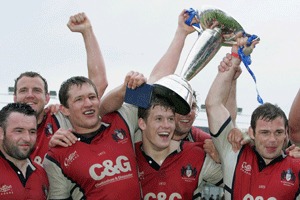 Fans should keep an eye on ERCrugby.com for the latest official information regarding the 2006/07 European Challenge Cup fixtures.

It is expected that the fixtures for the 2006/07 European Challenge Cup will be announced next week, following the announcement of the Heineken Cup fixtures.