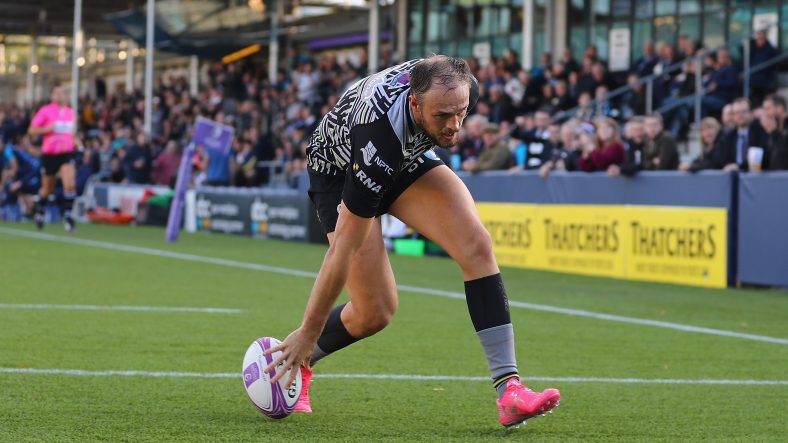 Just two points splits Ospreys and Worcester Warriors who meet in a crucial Pool 2 clash on Saturday at the Liberty Stadium.

There's just 2 days until we face @WorcsWarriors in the @ERChallengeCup 💪

Get your tickets today for this untelevised game
🎟️ https://t.co/7JrwXwToNg#OurBloodIsBlack pic.twitter.com/HgaJRm3Scu 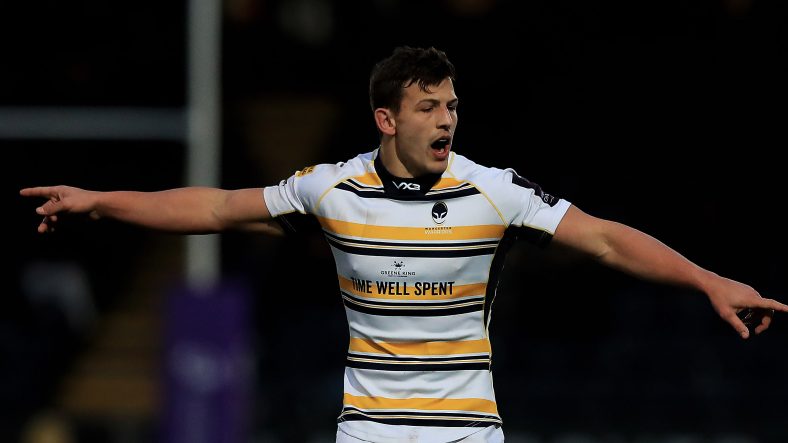 Worcester Warriors ended a ten-year run of not making it beyond the pool stage of the Challenge Cup after a remarkable last-gasp drop goal from Ryan Mills gave them victory against Ospreys in Swansea.

The Warriors had suffered elimination at this point in seven consecutive attempts but can now look forward to a quarter-final in March after winning a match that was on a knife-edge until the very last moments.

Ospreys picked a strong lineup with no less than nine players capped by Wales in their ranks and fly half Luke Price returning from a broken leg he sustained in August. Worcester, meanwhile, included England duo Ben Te’o and Ted Hill in their side.

And it was the visitors who opened the scoring with 11 minutes on the clock – lock Darren Barry intercepting a stray pass deep in his own half before offloading to Jonny Arr, who finished it off.

🏆 We've crunched the numbers and can confirm we are through to the @ERChallengeCup quarter-finals! pic.twitter.com/9OrHw9K2t3

Worcester hadn’t missed a conversion in ten attempts this season and weren’t about to start now as Scott Van Breda added the extra points.

Six minutes later Ospreys struck back however and, just as their opponents had done minutes earlier, took advantage of a loose pass as Keelan Giles intercepted before sprinting the length of the pitch to score in the corner. Luke Price put his conversion attempt wide but redeemed himself with a successful penalty kick as the hosts took a one point lead 24 minutes in.

And there was further joy for the hosts when Olly Cracknell scored from close range from George North’s pass, to end a period of pressure that began after yet another wayward pass in a first half defined by errors.

Centre Ollie Lawrence got the first score of the second period to bring Worcester right back into it – a brilliant weaving run leaving the Ospreys defence flat-footed. Although the visitors’ perfect conversion record came to an end when Van Breda’s kick drifted just wide.

🎥 "Everyone was screaming for me to kick it!"@Ryan_Millzy talks us through his match winning drop-goal after another superb comeback. pic.twitter.com/bmR5RZ2MUK

Things were to get even better for Worcester when Dean Hammond scored in the corner from a fantastic Arr long-range pass to put them back in front. This coming just moments after North had been sent to the sin bin for the hosts, leaving them a man down.

Ospreys were defending a record of having won all five pool games they have ever played. Two of those came this season and this topsy-turvy game took another twist when Sam Davies placed a penalty between the posts with just six minutes remaining.

But it was Mills who would have the final say as his drop goal with eight seconds on the clock gave the visitors a remarkable win to confirm top spot in Pool 2 with one round to spare.