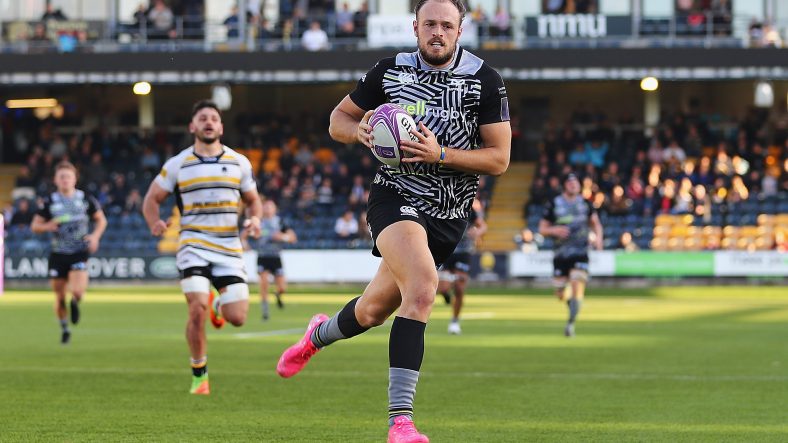 Stade Francais Paris will be looking to overturn a run of four Challenge Cup matches without a victory when they host Ospreys on Friday night. 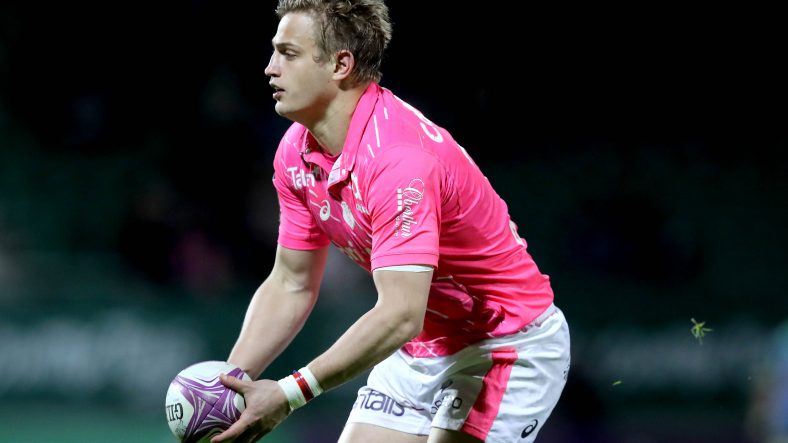 Nicolas Sanchez slotted over two penalties for Stade Francais in the first half but their persistent pressure deserved more than a 6-0 lead.

The fly-half added a couple more penalty kicks from the tee for the French outfit either side of James Hook’s three-pointer in the second half.

However, replacement fly-half for Ospreys, Cai Evans, did miss a kick at goal late on to ensure the Welsh region left Paris empty-handed.

Ospreys, who remain top of remain top of Pool 2 on 11 points, were far from their best in France but will welcome Worcester Warriors to the Liberty Stadium in Saturday 13 January, 2019.

The Ospreys have joined @SFParisRugby in a lap of honour to pay our respects to Nicolas Chauvin after tonight’s game #RIPNicolas pic.twitter.com/qOP52pqcj8