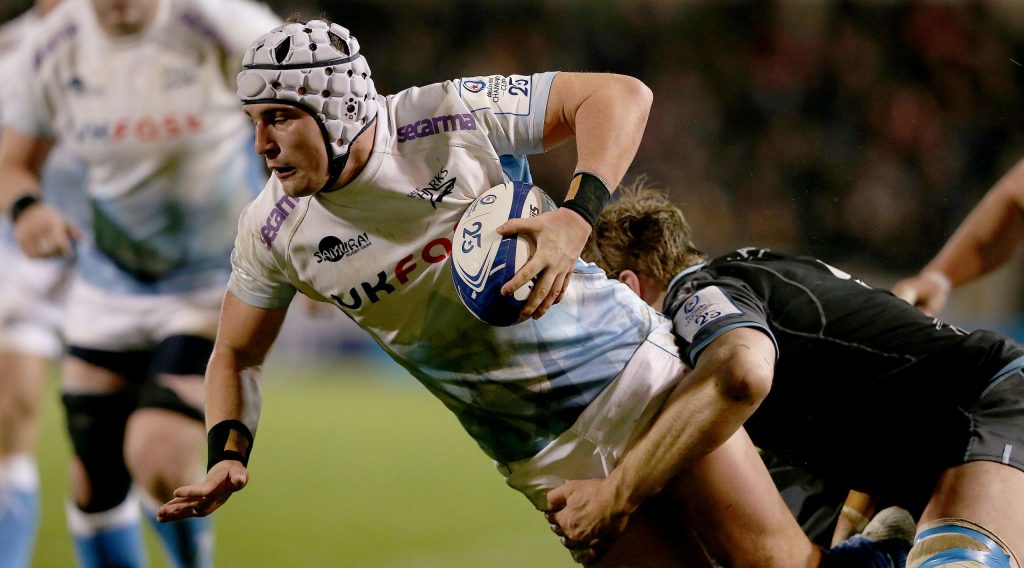 Sale Sharks travel to the Stade Félix Mayol in the Heineken Champions Cup on Saturday to take on three-time champions RC Toulon – a side that has come out on top in all four of their previous encounters in the competition.

Sale will need to end a run of 13 away defeats in the Heineken Champions Cup if they are to taste victory over the French team.

The two sides will go head-to-head at 15:15 (UK and Irish time), with the game televised live on BT Sport, FR 2, beIN SPORTS and Sky Italia.

What impact will the legend have on Saturday? pic.twitter.com/QB4ugQZTPl 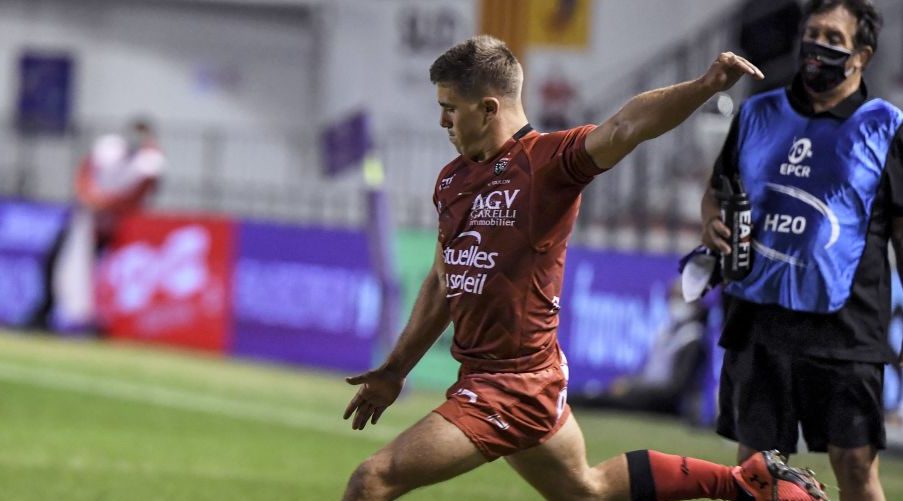 RC Toulon got their Heineken Champions Cup campaign off to the perfect start as they cruised to a 26-14 win over Sale Sharks at Stade Felix Mayol.

Louis Carbonel – who won Heineken Star of the Match – racked up 16 points from the kicking tee in a composed display from fly-half.

Carbonel opened the scoring after just over 20 minutes, slotting over a simple three-pointer as Sale were penalised inside their own 22.

He then added another three before setting up Toulon’s first try, playing a delightful chip and reading the bounce before getting the pass away to Gabin Villiere who was able to step inside and cross the whitewash.

That put Toulon 13 points ahead and it soon became 19 when Carbonel added successful penalty kicks either side of half-time.

We're lucky the NBA didn't steal him away from us with handles like that 🔥#HeinekenChampionsCup pic.twitter.com/oZl0ztzPMl

And the match was put beyond doubt when Sergio Parisse looked set to go across himself but was tackled before playing a miracle offload back across to Ramiro Moyano who collected and swivelled before dotting down.

Sale did show some fight and got back into the match with two consolation tries from first Marland Yarde and then James Phillips crashing over at the posts but it was too late as Toulon secured four points, with the English side failing to secure a bonus point.

Toulon will travel to face Scarlets next week, whilst Sale Sharks will host Edinburgh Rugby.