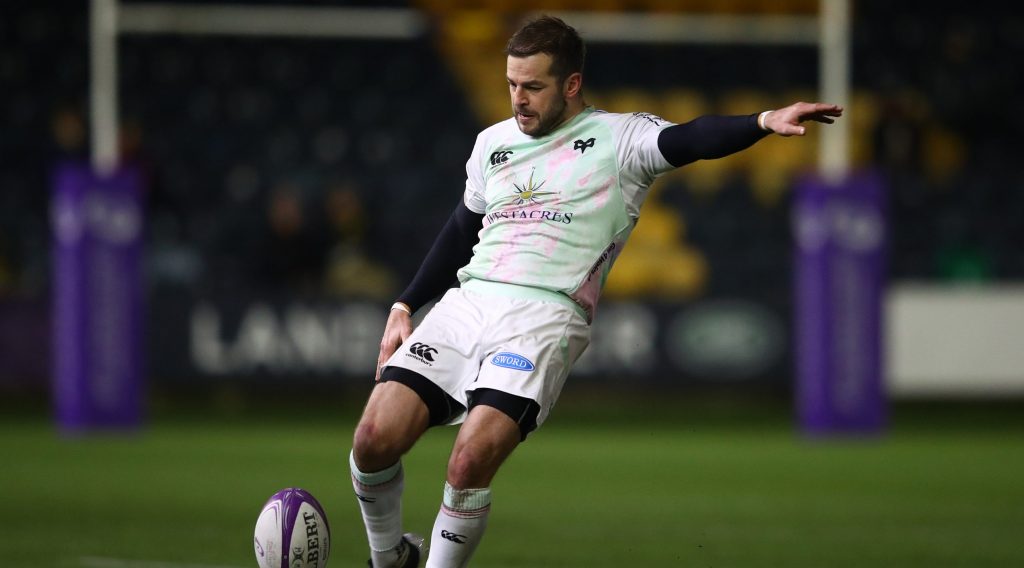 Newcastle Falcons will need to record their first ever win over Ospreys to progress to the last eight of the European Rugby Challenge Cup.

The English side were beaten by another Guinness PRO14 side in Cardiff Blues (33-20) in the Challenge Cup preliminary stage but overcame Castres Olympique (26-17) to qualify for the Round of 16.

Ospreys, who beat Newcastle twice in the 2016/17 competition, have only lost two of their eight home games in the Challenge Cup.

Stephen Myler is the Challenge Cup’s leading points scorer (30) in the Challenge Cup this season, kicking six penalties and six conversions as Ospreys beat Castres (39-15) and Worcester Warriors (38-29) in the preliminary stage.

The game at the Liberty stadium kicks off at 15:00(UK and Irish time) on April 3 and is available to watch on BT Sport and S4C.

Brock James (Ospreys): “They are quite strong up front and a really aggressive defence We have had a good look at them; Newcastle are quite an aggressive team, but we have to focus quite heavily on ourselves and what we are going to do to put in a good performance.” 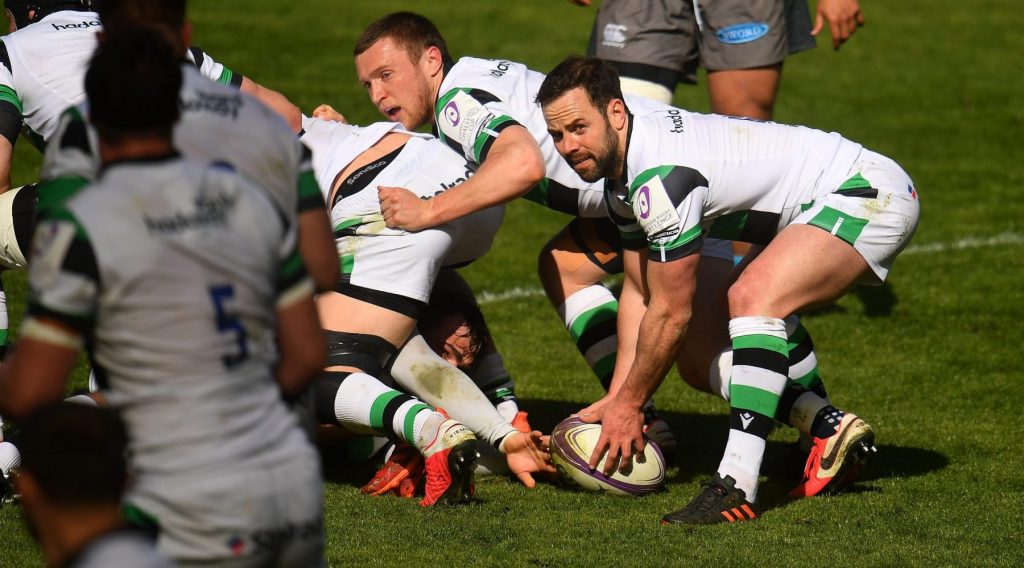 Newcastle Falcons advanced to the quarter-finals of the European Rugby Challenge Cup on the back of 21 unanswered points – either side of the interval – in a 28-24 victory over Ospreys.

Ospreys’ Justin Tipuric and Adam Beard were sent to the sin-bin late in the first half, Newcastle taking full advantage with tries from Trevor Davison, Sean Robinson and a penalty try to overturn an early 14-0 deficit.

Kieran Williams and Dan Evans had given the Welsh region the early lead with two tries in three minutes before Newcastle’s concerted comeback.

Replacement Philip van der Welt extended the visitors lead to 28-17 mid-way through the second half before Tom Botha ensured a tense final 10 minutes with a try for the hosts.

After going down to 2️⃣early tries, the visitors overturned the deficit to see off a strong @ospreys side 👏#ChallengeCupRugby #OSPvNEW pic.twitter.com/3HfeGb5e2h

Ospreys opened the scoring in the ninth minute as the Welsh region swiftly moved the ball through hands to the left flank – centre Williams the beneficiary of the flowing move as he touched down after an exquisite Luke Price offload.

The Welsh side doubled their lead four minutes later as Evans finished off a quick-moving counter attack down the Newcastle right.

30 minutes of Ospreys dominance was squandered in a 10-minute spell at the end of the first period. Tipuric was sent to the sin-bin before Davison touched down to half the deficit to 14-7.

A penalty try for the visitors, moments before the half-time whistle, levelled the tie – Beard the second Ospreys player to be sent to the sin-bin for a foul as Newcastle looked destined to score from a rolling maul in the corner.

The visitors took full advantage of the two-man advantage in the opening salvos of the second half, Robinson the beneficiary of the extra space to give Newcastle their first lead of the afternoon.

The teams exchanged tries as van der Welt and Botha crossed the whitewash before Newcastle saw out the game with five minutes of sustained possession, killing any hopes the hosts had of reaching the last eight of the competition.

The Gallagher Premiership side now await the winner of the tie between Leicester Tigers and Connacht Rugby.