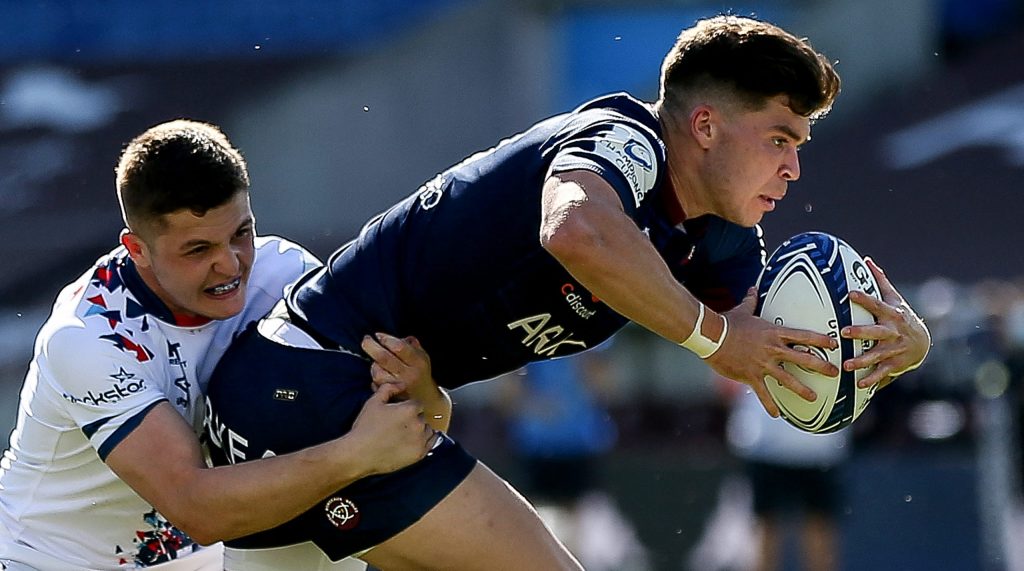 Bordeaux-Bègles face off against Racing 92 in the Heineken Champions Cup quarter-finals in what promises to be an epic showdown between two goliaths of French rugby.

Racing come into the game having crushed Edinburgh Rugby 56-3 in the Round of 16 for their biggest-ever win in the Heineken Champions Cup, while Bordeaux overcame Bristol Bears 36-17.

Bordeaux have lost five of their six games played against fellow TOP 14 teams in the Heineken Champions Cup, including all three home games, while Racing have won seven of their last 10 away games in the competition.

Bordeaux are on their best run of victories (4) in the Heineken Champions Cup though, and have scored over 35 points in each of their previous two games.

The action at the Stade Chaban-Delmas gets underway at 12:30 (UK and Irish time) and will be aired live on BT Sport in the United Kingdom and beIN SPORTS in France.

The sides have never met in the Heineken Champions Cup.

Will it be @UBBrugby or @racing92 lining up in the #HeinekenChampionsCup semi-finals? 👀

Christopher Urios (Bordeaux-Bègles): When I look at my team, we don’t have anything to fear even if, obviously, teams like Racing 92, Toulouse and Leinster Rugby have great players and we have to compensate for that. But when you get to the quarter-finals, you are just one game away from a semi-final and then into a final after that.” 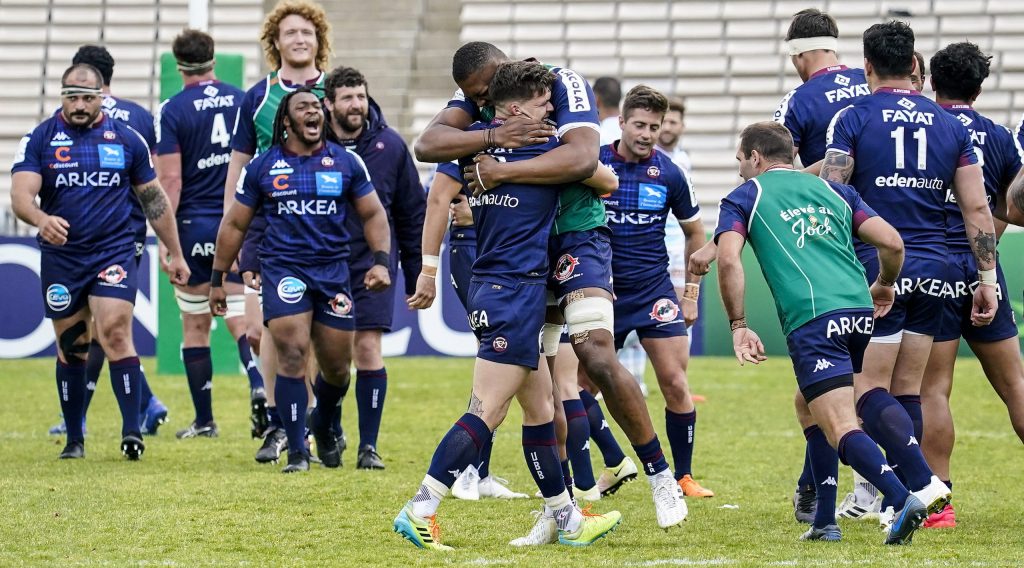 The first half started with Racing’s Camille Chat having to be replaced due to injury before Maxime Machenaud slotted a three-pointer and Antoine Gibert nailed a drop goal, either side of a reply from Jalibert, to give the Parisians the early advantage.

Jalibert slotted over two more penalties to put Bordeaux 9-6 ahead, before Machenaud returned the favour to see the two sides go in locked at 9-9.

Machenaud twice edged Racing ahead with further penalties in the second half, with Jalibert responding on both occasions.

Matthieu Jalibert with a MONSTER of a kick to win it at the death! ☄️🎯

Jalibert’s sixth successful kick came after to nudge Bordeaux ahead, but the France fly-half then pushed one wide and Racing replacement Teddy Iribaren was able to draw things level once more.

The same familiar pattern followed as Jalibert put Bordeaux in front again before Iribaren responded to make it 21-21.

But Jalibert had the final say, slotting over from 55 metres out to take his points tally in this season’s competition to 63 and send his side through to the last four for the first time.