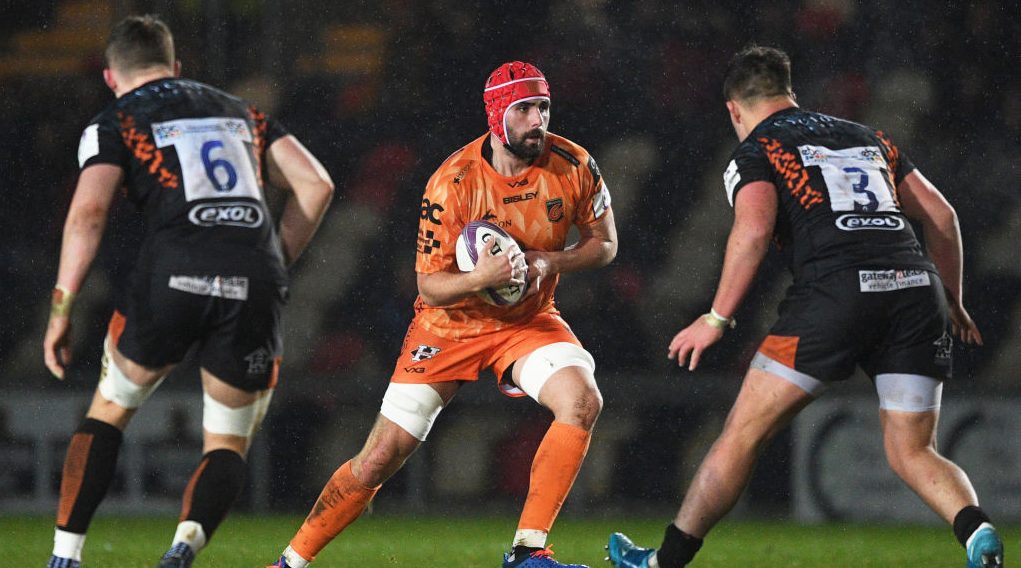 Dragons can put themselves into European Rugby Challenge Cup quarter-final contention with a win over Enisei-STM on Friday night at Rodney Parade.

The Welsh region currently sit third in Pool 1 with Worcester and Castres facing each other, so Dragons can leapfrog at least one of them with a win. 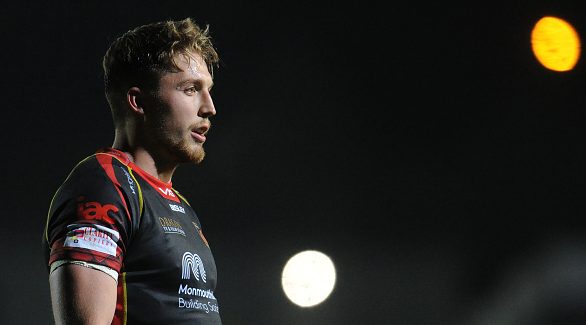 Dragons defeated Enisei-STM 47-5 at Rodney Parade on Friday night as they secured a spot in the Challenge Cup quarter-finals.

Ross Moriarty and Jared Rosser crossed the whitewash in the opening half-hour for the hosts before Bjorn Basson responded for Enisei.

That would be the Russian side’s only points of the evening as Dragons took control in the second period.

Harri Keddie went over for the first try of the second half before Tyler Morgan’s score brought up the crucial bonus point.

DRAGONS ARE THROUGH TO THE QUARTER FINALS!!!!

Victory was secured with time to spare and the Welsh region ran in three further tries in the final 10 minutes with a brace from Adam Warren in between an Aaron Wainwright score.

Dragons will qualify as one of three best runners-up and will find out who they will travel to face in the quarter-finals at the conclusion of Saturday’s pool stage matches.