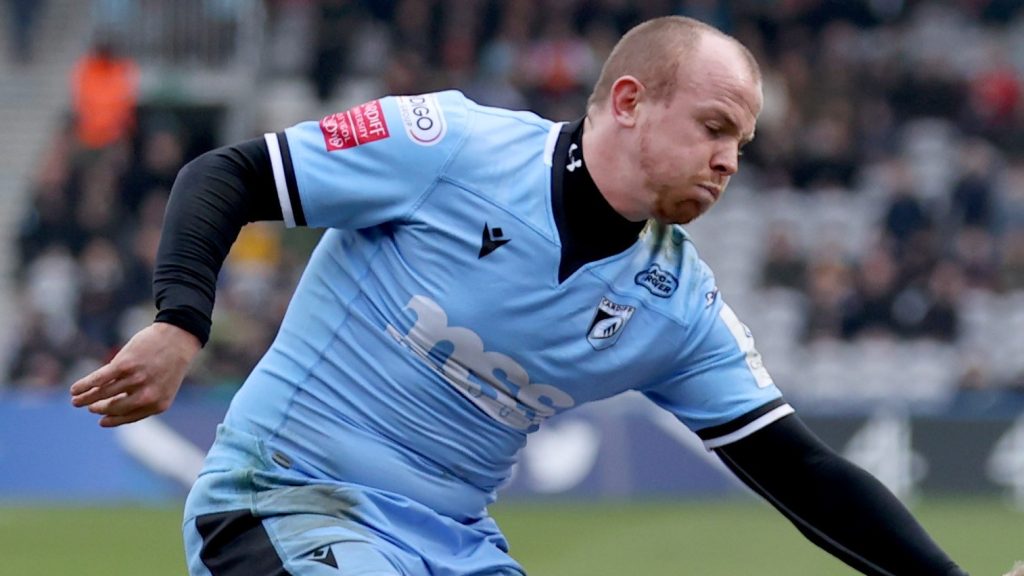 Cardiff Rugby will seek to halt a dismal recent home run in the Heineken Champions Cup when they host English champions Harlequins in a Pool B encounter on Friday night.

Cardiff have lost four of their last five home games in the competition, one more than in their previous 22 games at home, 19 of which they won, and two of those four defeats came against Premiership opposition.

The game at Cardiff Arms Park kicks off at 8pm and can be seen live on S4C, BT Sport and beIN SPORTS.

📈 "We hope we can continue that form"

🏆 Two from two in the Champions Cup and we've won our last three Premiership games, @willledwards wants to see us build on the momentum we've created. #COYQ pic.twitter.com/OECybZYFab

Cardiff director of rugby Dai Young: “With the way the competition is set out this year, we know that every point will be crucial and we’re really excited for the challenge on Friday against a good Quins outfit.”

Harlequins No.8 Alex Dombrandt: “We’re going well in Europe at the moment. That’s a big one, to try to get into the knockout stages and see how far we can take that as well.” 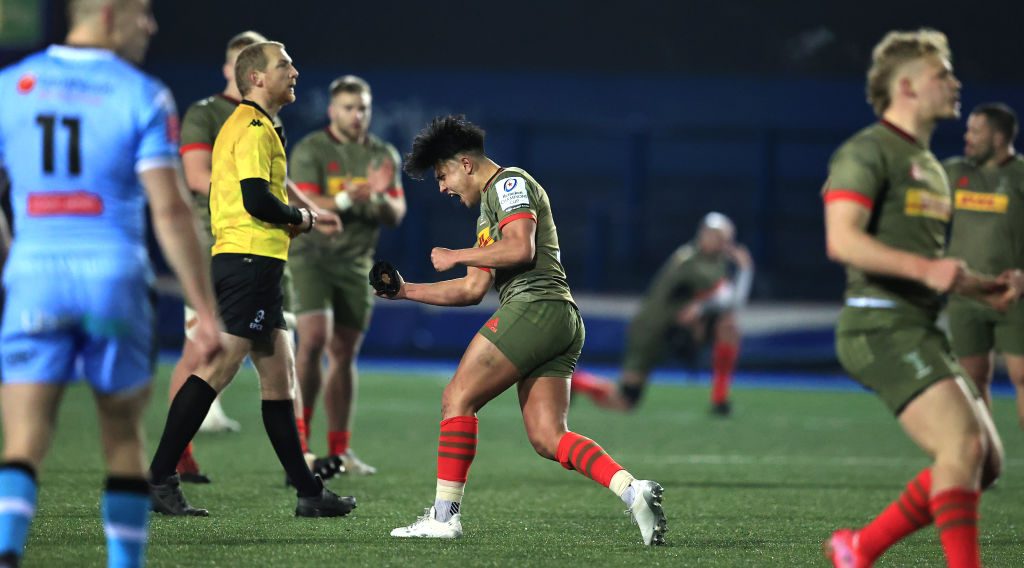 Marcus Smith slotted a last-gasp penalty as Harlequins grabbed an incredible 36-33 win at Cardiff Rugby in the Heineken Champions Cup on Friday night.

The British and Irish Lions fly-half went over for Quins’ fifth try at Cardiff Arms Park and held his nerve to complete a remarkable late turnaround by the Gallagher Premiership side, thus booking their place in the Round of 16.

Smith was at the centre of things early on and created the Pool B game’s first try on six minutes as he dropped a pinpoint cross-field kick into the hands of winger Louis Lynagh, who stepped inside to dot down.

But Cardiff, buoyed by the return of several international stars, responded through Owen Lane, who showed tremendous strength to hold off a host of Quins defenders and go over in the corner five minutes later.

It went down to the wire but @MarcuSmith10 pulled it out of the hat for @Harlequins ✨#HeinekenChampionsCup highlights 🎥 pic.twitter.com/4QLYvZrlYQ

The hosts then took the lead as they notched their second try of the game on 18 minutes, this time through No.8 James Ratti following a fluid attacking move.

Quins struggled to find their rhythm but ended the first half camped on the Cardiff line, with their opponents reduced to 14 men when prop Dmitri Arhip was yellow carded following a string of offences.

And moments later, Quins had their second try as another cross-field kick from Smith caused Cardiff problems, with full-back Tyrone Green gathering and diving over.

Smith was off target with the conversion, but was provider once again as Quins took the lead after the break – some deft handling released No.8 Alex Dombrandt, who set-up centre Luke Northmore to dot down.

But the game was flipped on its head once again as Dombrandt was sent to the sin bin for a cynical infringement close to his own line, and Cardiff went 21-19 up thanks to a try from replacement Dillon Lewis.

That score kick-started a flurry of Cardiff tries, as first Lane finished brilliantly for his second of the evening after full-back Hallam Amos’ kick caused havoc, before some more flowing rugby was finished off by substitute Corey Domachowsk.

There would be further drama, however, as Quins scrum-half Danny Care sneaked over from the back of a maul with an hour played, and Cardiff hooker Kirby Myhill was then sin-binned with just under 10 minutes to go.

Cardiff’s resistance lasted until 75 minutes when Smith brilliantly danced his way over the whitewash, and the England international was on hand once again to nudge the deciding penalty in the last action of the game.

Cardiff travel to Stade Toulousain in Round 4 next weekend, while Quins host Castres Olympique.