Zebre meet Bath for first time in Round of 16 clash 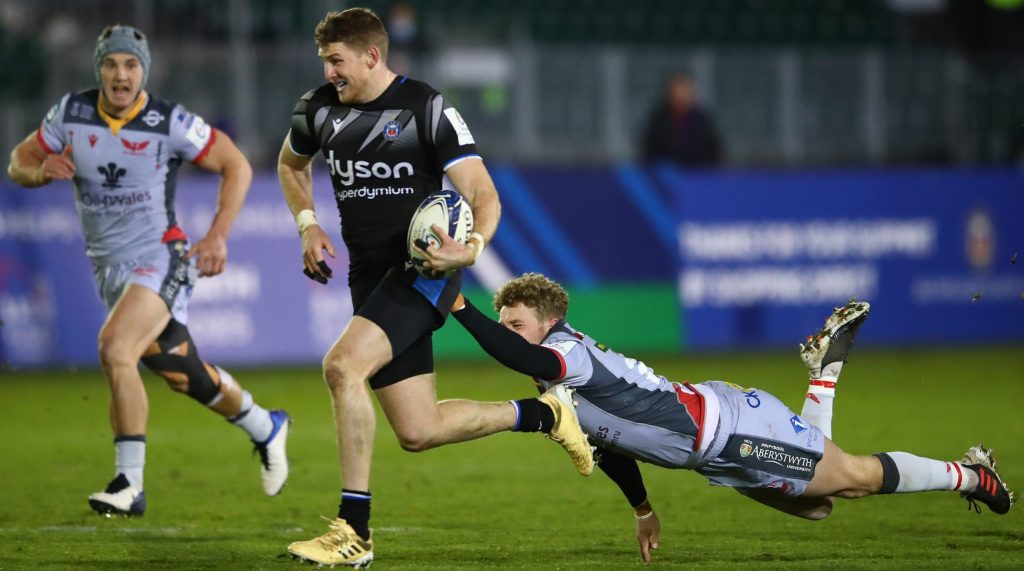 Zebre Rugby will meet Bath Rugby for the first time when they host the English side in the European Rugby Challenge Cup Round of 16.

Zebre are unbeaten in their last four Challenge Cup games, finishing fifth in this season’s preliminary stage after drawing 25-25 with Bayonne before scraping a narrow 18-16 win away at Brive.

Meanwhile Bath, who have won all 10 of their games against Italian sides, dropped out of the Heineken Champions Cup after picking up just one point in Pool A

The game at the Stadio Sergio Lanfranchi begins at 15:00 (UK and Irish time) on April 2 and will be available to watch on BT Sport in the United Kingdon and Sky Italia on the continent.

This is the first meeting in European competition between the two sides.

The ultimate #MondayMotivation to set you up for the week – #ChallengeCupRugby is BACK on Friday! 😍

Who are you backing to go all the way this season? pic.twitter.com/UcSkAVYxC2 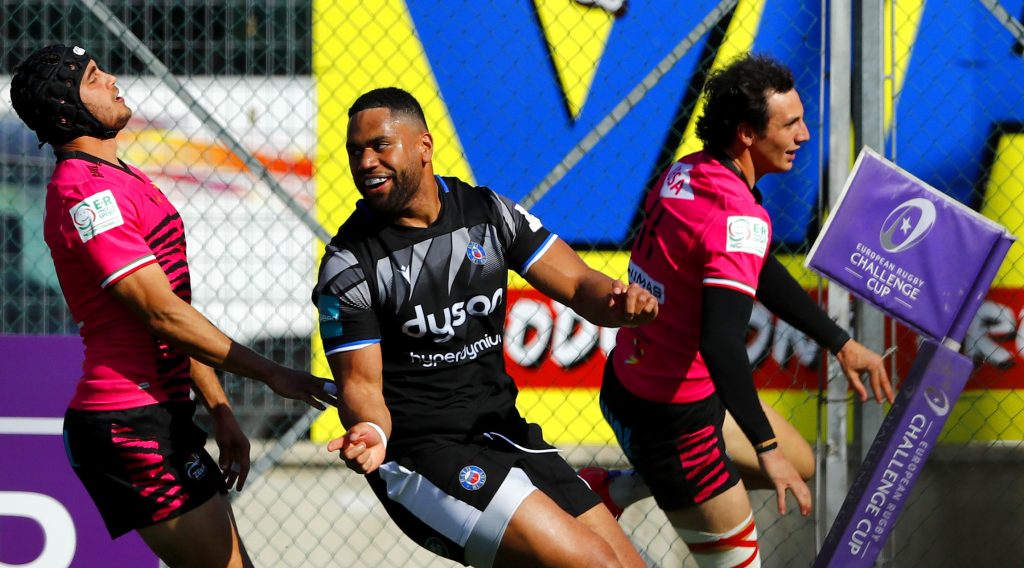 Bath Rugby secured the first European Rugby Challenge Cup quarter-final spot on Friday afternoon but were made to fight back from 14 points down before eventually seeing off Zebre Rugby Club 35-27 in Parma.

The hosts got off to a stunning start, bagging the opener inside four minutes through wing Pierre Bruno.

He managed to maintain possession despite pressure from the English outfit and dot down in the corner, with Carlo Canna coolly converting.

It was Canna setting up Bruno for the second try, with the fly-half chipping a lovely ball in behind, finding Bruno who collected and scored with relative ease.

Bath soon hit back after a good shove at the attacking scrum, allowing them to Bath spread to the left wing and finding Joe Cokanasiga who powered past the final defender to dot down in the corner.

Just look at this genius offload from @Ben_spencer9! 🤤

Backwards, through the legs! 💫

Bruno then grabbed his first-half hat-trick as Bath fumbled possession in the ruck and after one phase, the wing collected, chipped and with no Bath defenders at home, he held on after a tricky bounce and dived over for his third of the afternoon.

But the match swung just before the break, as Bath’s Will Stuart bulldozed over with the clock in the red to leave the English side just seven points behind at the break.

A powerful score from Ben Obano and then an Anthony Watson try after a nice break from Orlando Bailey pushed Bath ahead for the first time.

Zebre weren’t done with and got back within a point through two Paolo Pescotto penalties, but that was as close as they came with the driving maul from Bath proving fruitful as Jacques du Toit nudged over to secure the spot in the last eight.

The English side will host either London Irish or Cardiff Blues in the Challenge Cup quarter-finals.