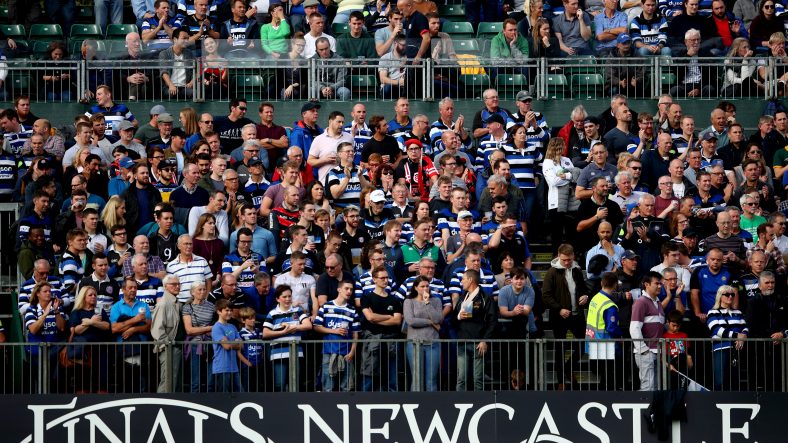 Both Wasps and Bath Rugby will be looking for their first Heineken Champions Cup win of the season on Saturday after defeats to Leinster Rugby and Toulouse respectively in Round 1.

The match takes place at the Ricoh Arena, getting underway from 15:15 BST with TV coverage from BT Sport.

Here's what the forward had to say 🗣👉 https://t.co/kKsZ9hLEyt 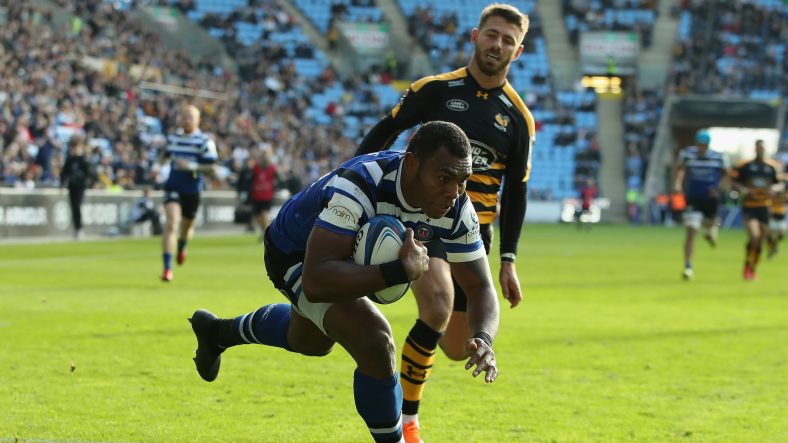 Semesa Rokoduguni of Bath breaks clear to score their third try against Wasps.

Wasps’ fought back from being 21-7 down at half-time to claim a 35-35 draw at the Ricoh Arena against Premiership rivals Bath Rugby.

Making his Heineken Champions Cup debut, Joe Cokanasiga got Bath off to a flyer with the 20-year-old powering down the left wing and exchanging passes with scrum-half Will Chudley and crossing over inside three minutes.

Wasps hit right back, however, with Joe Simpson and Rob Bassett linking up down the blindside off the scrum and giving the latter a simple finish to level things up.

Bath centre Max Wright combined with hooker Jack Walker moments later to give Bath back the lead and Semesa Rokoduguni added another for the West Country outfit, with the wing intercepting a pass 70 metres out and raced to the line to give his side a 21-7 lead at the break.

However, Wasps came firing out of the blocks in the second half with props Kieran Brookes and Zurabi Zhvania bulldozing forward, leaving the latter to offload to Joe Simpson and dot the ball down.

Zurabi was in action once more for Wasps with the Georgian scoring under the posts and moments later Ashley Johnson finished a terrific team try to go ahead.

Charlie Ewels found a gap in Wasps’ defence to level things back up and Springbok Francois Louw gave Bath back the lead with his effort.

But Thomas Young, who was omitted from Wales’ autumn international squad this week and named Heineken Man of the Match, finished off a lovely Wasps move to make it 35-35 with 10 minutes remaining.

Alex Davies – making both his Heineken Champions Cup and Bath Rugby debut – had a chance to win the game late on with a penalty kick but it went wide and the scores remained level.

Bath travel to the RDS Arena in Round 3 to face Leinster Rugby, while Wasps head to Toulouse.