Scarlets ready for battle at Bordeaux 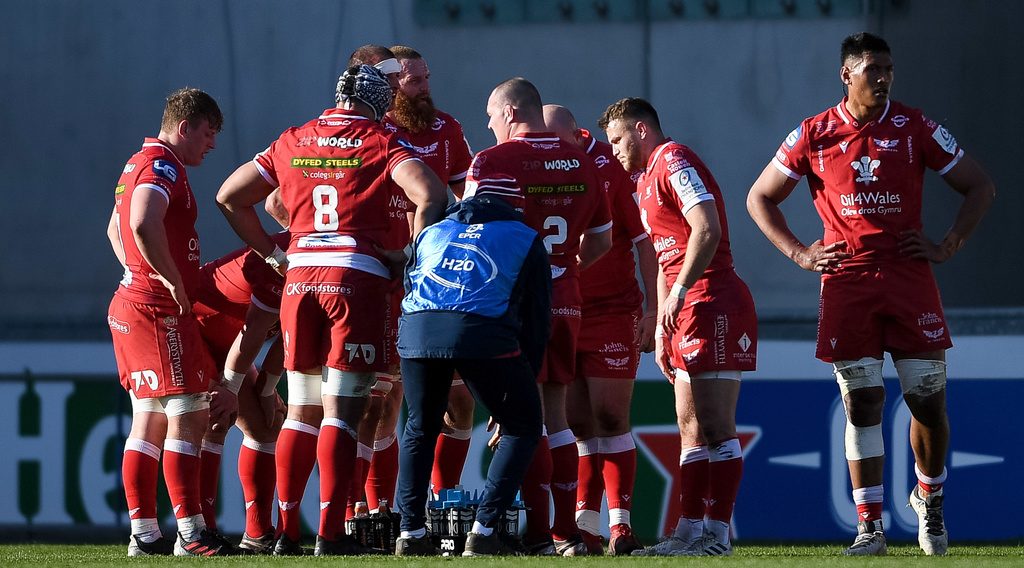 Scarlets visit Union Bordeaux-Bègles in the Heineken Champions Cup on Sunday in what is poised to be a tight affair.

Six of the French side’s last seven pool stage games in the competition have been decided by single-figure margins, winning four and losing three, with four of those games seeing a winning margin of fewer than five points.

The Pool B match kicks off at 5.15pm (UK & Irish time) at Stade Chaban-Delmas, and is available to watch on FR 2, beIN Sports, and BT Sport.

💬 "We are like Play-Doh, we can mould into any situation right now!!"

Our skipper looks forward to a trip to Bordeaux this weekend 🇫🇷

Scarlets head coach Dwayne Peel: “France is always a special place to play in European competition. You have to be prepared to go there and play because you are going to be under the pump at times.” 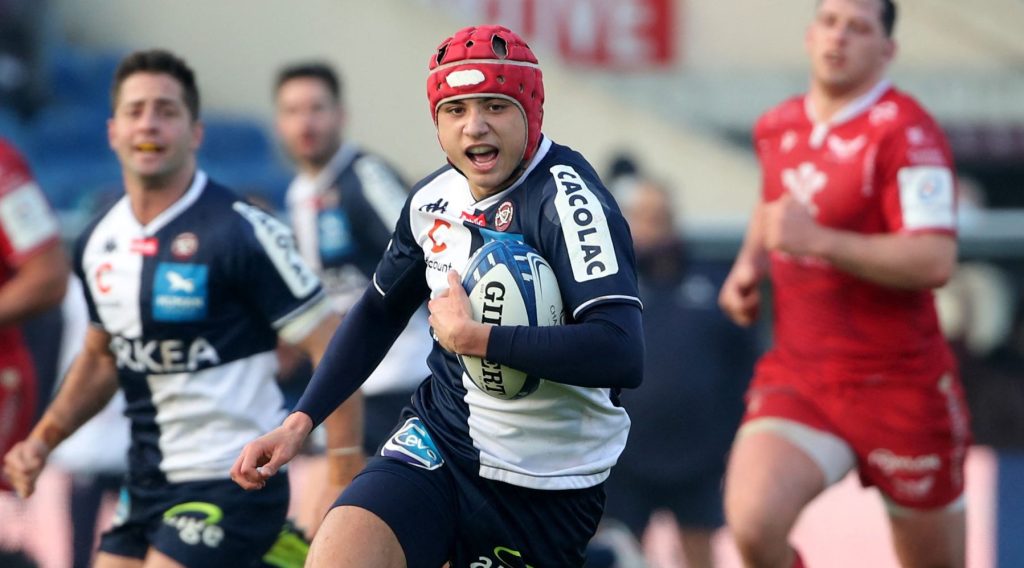 18-year-old Louis Bielle-Biarrey starred on his Heineken Champions Cup debut as the Union Bordeaux-Begles full-back notched a hat-trick in their 45-10 win over Scarlets.

Last year’s beaten semi-finalists notched seven tries on the afternoon – Cameron Woki, Geoffrey Cros, Maxime Lamothe and Nans Ducuing the quartet to dot down in addition to the sensational teenager.

Scarlets mustered a pair of second half tries in response – Liam Williams and Gareth Davies on the scoresheet for the Welsh region.

Bielle-Biarrey was named in a much changed XV for the hosts which included Argentinian international Santiago Cordero at scrum-half for the first time in Bordeaux colours.

The opening try of the contest came mid-way through the first half, and was certainly worth the wait. Scarlets Liam Williams mishandled a high ball allowing Bordeaux to capitalise.

A free-flowing passing combination involving Matthieu Jalibert and Cordero opened up the Scarlets defense before Jalibert offloaded at the last second to Woki who capped-off a sensational try.

The lead was doubled moments later. Cordero timed an offload to perfection as he hit Bielle-Biarrey at full speed as he dissected the Scarlets defensive line, powering his way through a tackler to dot down under the posts.

A bonus point victory for @UBBRugby in front of their home support 👏#HeinekenChampionsCup Highlights 📹 pic.twitter.com/ulZxzNbjue

Williams’ afternoon went from bad to worse on the half hour as he was sent to the sin bin. Bordeaux took full advantage, Jalibert unleashed a long pass out to the right for Bielle-Biarrey who in turn found Geoffrey Cros for the third try of the contest.

Bielle-Biarrey’s second try of the afternoon came four minutes into the second half – Jalibert again the creator. Jalibert’s pass was juggled by the full-back, but he grasped the ball at the second attempt, crossing the whitewash untouched.

Scarlets then got on the scoreboard with a try of their own. A sumptuous cross field kick from replacement Rhys Patchell was picked up by Liam Williams, the full-back dotted down with a superman dive in the corner.

Cordero then turned provider again for Bordeaux’s fifth try. A Patchell clearance was caught by the Argentinian who ran through a gauntlet of would-be tacklers before finding Lamothe in space, the replacement hooker finishing the move.

Davies then intercepted a cross field kick for Scarlets before racing the length of the field for a second try for the Welsh. Bordeaux responded within minutes as Nans Ducuing benefitted from a Bastien Vergnes offload to notch the hosts’ sixth try.

There was still time for Bielle-Biarrey to complete his hat-trick, he walked into the corner off the back of a well worked Bordeaux scrum, completing the rout.