Ospreys look for first win over Worcester at third attempt 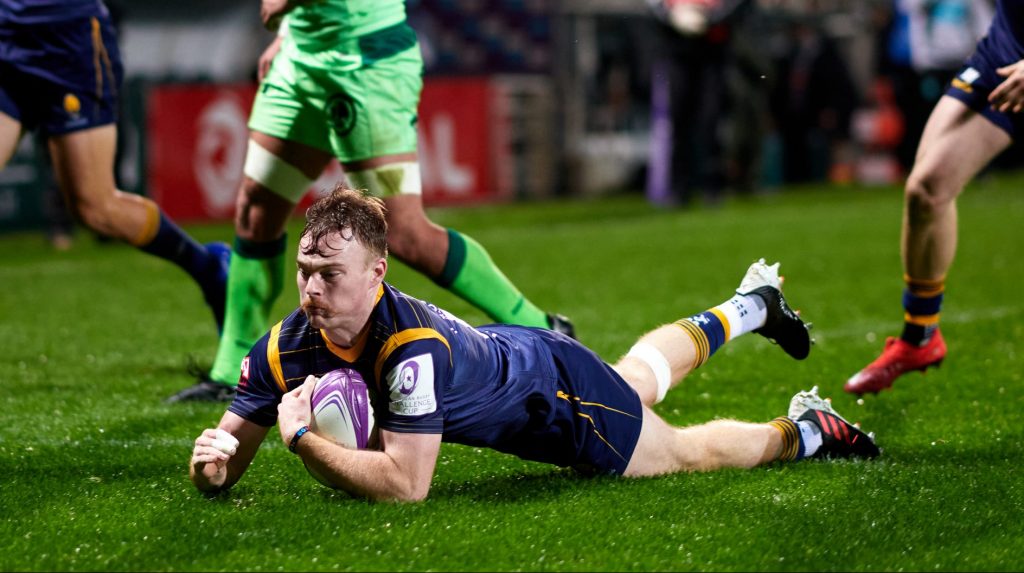 Welsh outfit Ospreys will be hoping it is third time lucky against Gallagher Premiership side Worcester Warriors in the European Rugby Challenge Cup.

The sides have met twice before in the competition with Worcester victorious on both occasions. The visitors, however, will be buoyed by an emphatic 39-15 triumph over Castres Olympique in round 1.

Worcester, meanwhile, suffered a 24-20 reverse at the hands of Pau, and will be hoping to rectify the opening round defeat to maintain their Challenge Cup hopes. The game at Sixways Stadium airs on S4C at 20:00 local time on Saturday. 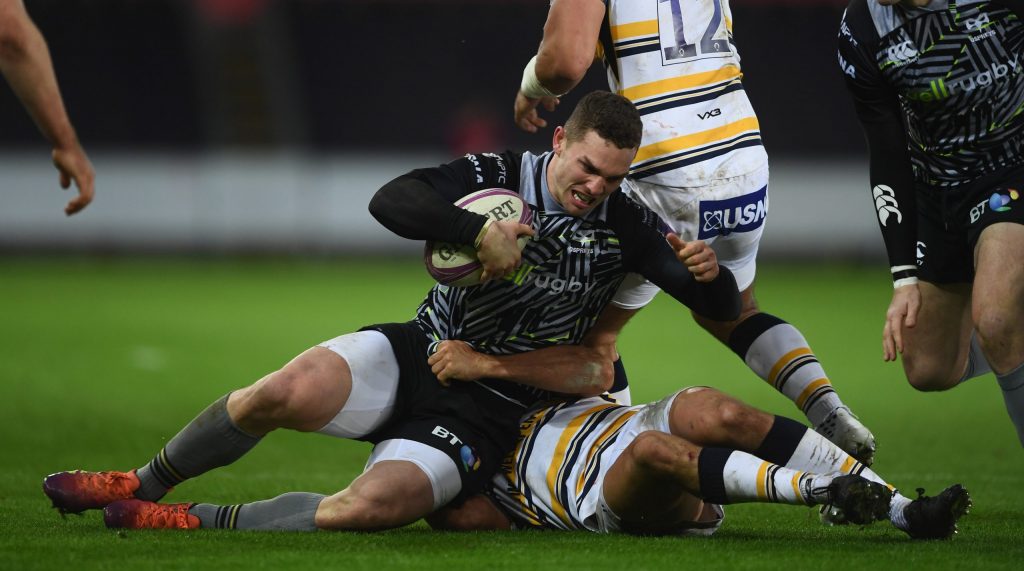 George North produced a dramatic late score as Ospreys beat Worcester Warriors in Round 2 of the European Rugby Challenge Cup in an enthralling eight-try game at the Sixways Stadium.

Ospreys took an early lead through two Stephen Myler penalties, but Worcester were quick to respond though an Ollie Lawrence try.

Melani Nanai Vai then crossed for Worcester just before the half hour mark but a penalty try and a Sam Parry score in the closing minutes of the first half saw Ospreys go into the break with a six-point advantage.

What a try from George North!! Less than a minute left! @S4cChwaraeon pic.twitter.com/NC8QGwmxTh

Worcester halved that deficit less than five minutes into the second period through a Jamie Shillcock penalty, before Billy Searle and Ted Hill crossed in quick succession to give the Warriors a healthy lead.

Ospreys refused to be beaten though and hit back through a Morgan Morris score, leaving the visitors four points adrift with just under a quarter of an hour to play.

Worcester looked set to cling on for a first win in the European Rugby Challenge Cup this season, but North was on hand to give Ospreys the lead as he slid over in the corner with six minutes left on the clock, before Myler kicked two late penalties to seal a remarkable victory for the Welsh side.

Ospreys welcome Worcester to the Liberty Stadium in the reverse fixture in Round 3 of the European Rugby Challenge Cup.