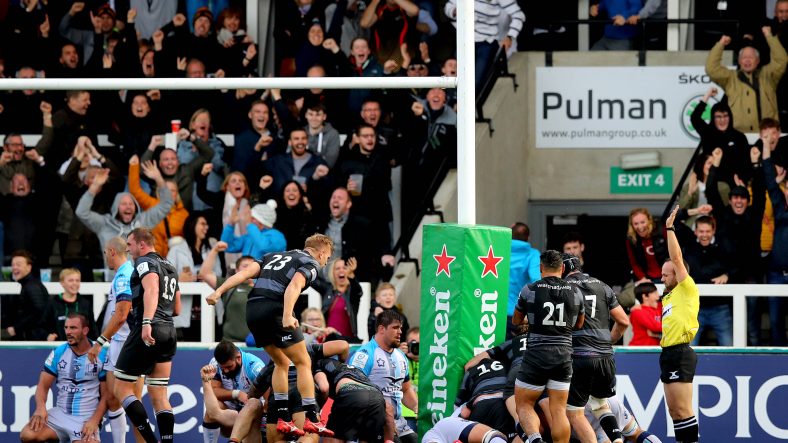 Newcastle Falcons will remain top of Heineken Champions Cup Pool 5 on Friday night if they can defeat Edinburgh Rugby at BT Murrayfield. The match gets underway at 19:45 GMT, with exclusive coverage on BT Sport.

🗣️ "We'll have to be at our very best because not only are they well prepped, but they've got a real doggedness about them."

Time in the red, NO margin for error…

They put together 3️⃣9️⃣ bruising phases to take another HUGE win! 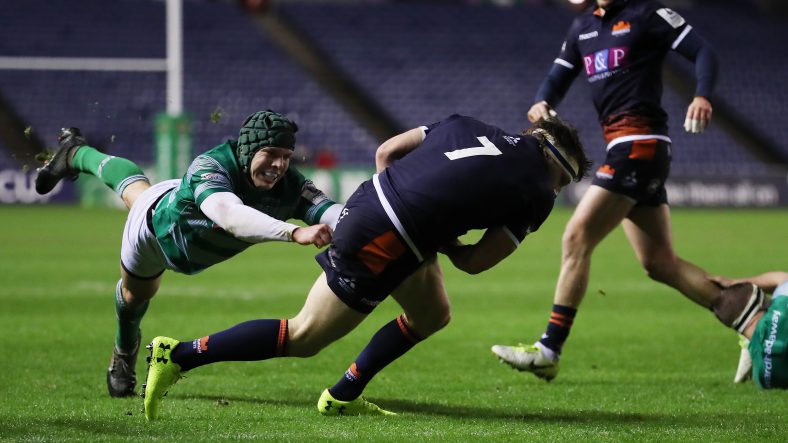 The home side knocked on early giving Newcastle the chance to win the attacking line-out and then force a penalty as a couple of Edinburgh players strayed offside. Newcastle Falcons fly-half Brett Connon – and not the competition points leader Joel Hodgson who is out injured – kicked the away side in front.

A try reminiscent of Newcastle’s last gasp effort against Montpellier then followed, as Edinburgh worked a mammoth set of phases before eventually powering Hamish Watson over the try line. Van der Walt’s conversion attempt flicked the post but went the right side for Edinburgh fans.

Adam Radwan was a European Rugby sensation last season – scoring a remarkable 10 tries in eight Challenge Cup matches – and he scored his first Heineken Champions Cup try on the half hour mark.

What a passage of play!

Not sure which is more impressive:

The visitors worked the hands really well, finding Radwan who stayed in play and bounded down the left wing before diving over for the go-ahead try.

Van der Walt missed a penalty for Edinburgh minutes later, but they won possession back and in doing so, earned another kickable penalty that the fly-half popped over, drawing the sides level.

Newcastle went until just before the interval, when Connon again slotted over after a Edinburgh infringement.

Edinburgh started the stronger in the second half, winning a line-out and driving towards the line, before a simple inside pass to Chris Dean opened a hole in the Newcastle line at the posts, which Dean flew through and dotted down.

Nobody home for Newcastle as Blair Kinghorn finishes a superb counter-attack!

What an offload by Mata 😍 pic.twitter.com/8ou3PyStIh

The home side then won a penalty try to extend the lead, after multiple scrums were brought down by Newcastle Falcons, giving referee Marius Mitrea little choice but to award the seven point score.

The two sides will meet again next weekend at Kingston Park in what could prove to be a crucial clash in Heineken Champions Cup Pool 5.