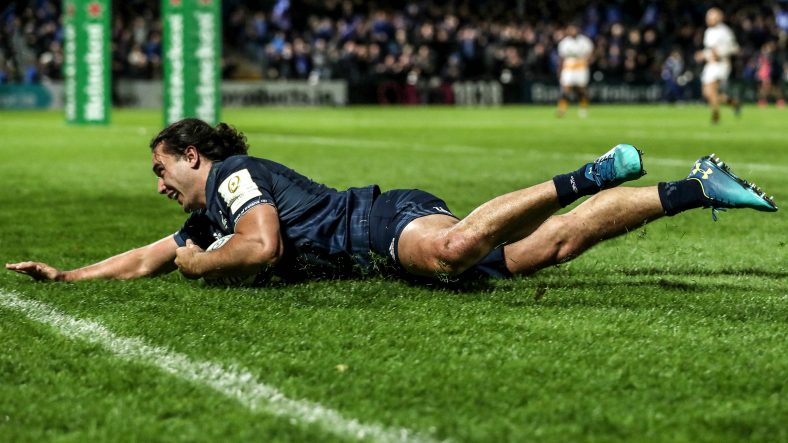 Leinster Rugby will be aiming to win their 11th consecutive Heineken Champions Cup match when they travel to face Toulouse on Sunday at Stade Ernest Wallon, live on BT Sport and beIN SPORTS from 15:15 BST.

The defending champions defeated Wasps 52-3 in the Heineken Champions Cup curtain raiser, while Toulouse beat Bath Rugby 22-20 at The Rec in Round 1.

Was this Saturday's defining moment? 😱

After pushing a kick in front of the posts wide two minutes earlier, @FreddieBurns was then inches from the match-winning try for @bathrugby…@MaxMedard was certainly the hero for @StadeToulousain 👏 #ChampionsCup pic.twitter.com/1TTJl0AdKJ

Leinster were looking to set a club record with a tenth consecutive European victory #ChampionsCup 💪 pic.twitter.com/lKknNbTNo8 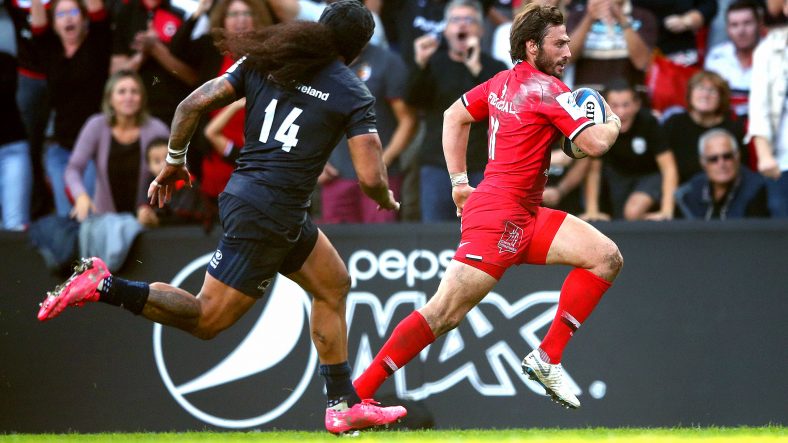 Four-time European Cup winners Toulouse and Leinster Rugby clashed on Sunday and it was the French side that came out on top with a 28-27 victory over the defending champions at Stade Ernest Wallon.

Toulouse then went further ahead when Julien Marchand broke clear of the Leinster line before play eventually found Maxime Medard who was able to dot down in the corner.

Sofiane Guitoune with the filthy footwork to deliver a sucker-punch right as Leinster looked to be back in it!

We've got a cracking contest on our hands here…
BT Sport 2 HD 😱 pic.twitter.com/QOTZ43eays

The two sides then began to trade penalties until the defending champions found a way to get over the whitewash when Jack Conan exploited a hole in the Toulouse line and sprinted clear before a simple hand-off to Sean O’Brien who dived over.

Toulouse hit back just before half time after some unbelievable footwork from Sofiane Guitoune who broke past a pair of Leinster defenders with a delicious step and sauntered over the try line. Ramos would drill the conversion between the posts to give the French side an eight-point lead at the interval.

Two tries in quick succession from James Ryan and Sean Cronin gave Leinster the lead early in the second half but Toulouse would again bounce back through the in-form Medard.

Sensational scenes at the full-time whistle as the champions have been defeated! 👏 pic.twitter.com/QxyjElM1sf

Toulouse intercepted in midfield and with four incisive passes they found Medard who bolted clear for a huge try. Ramos then nailed the crucial conversion to put the French side in front.

Leinster tried to battle back in the closing stages but to no avail as Toulouse hung on for a famous success over the defending champions.

Leinster travel to face Bath in Round 3 while Toulouse will visit Wasps.