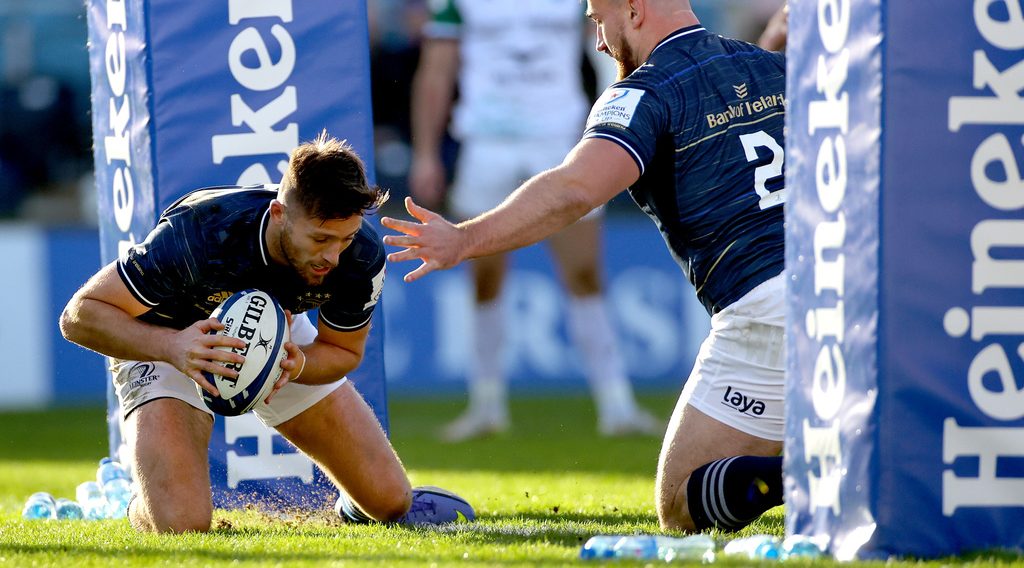 History is on Leinster Rugby’s side as they seek the victory at Bath Rugby which would secure their place in the Heineken Champions Cup’s last 16.

Bath have faced Saturday’s Pool A visitors Leinster more than any other team in the competition, but have lost 10 of their 12 encounters against the Irish province.

The match kicks off at The Recreation Ground at 13:00 (UK and Irish time) and viewers can watch it on BT Sport, beIN Sports, Channel 4 or Virgin Media.

We’ve got a few stars that @NUFC may be interested in 👀@FabrizioRomano | @SkySports |@JimWhite pic.twitter.com/3yqP1FBMN8

Bath centre Cameron Redpath: “I’m really happy to be back on the pitch. Eoin Cremen has been my lead physio for my whole rehabilitation and has been massive for me – most of the past eight months I couldn’t have done without him.

Leinster flanker Josh van der Flier: “I think back to the last time we played at the Rec and it was a very tight game. It’s always hard to go away in Europe and it’ll be a tough challenge.” 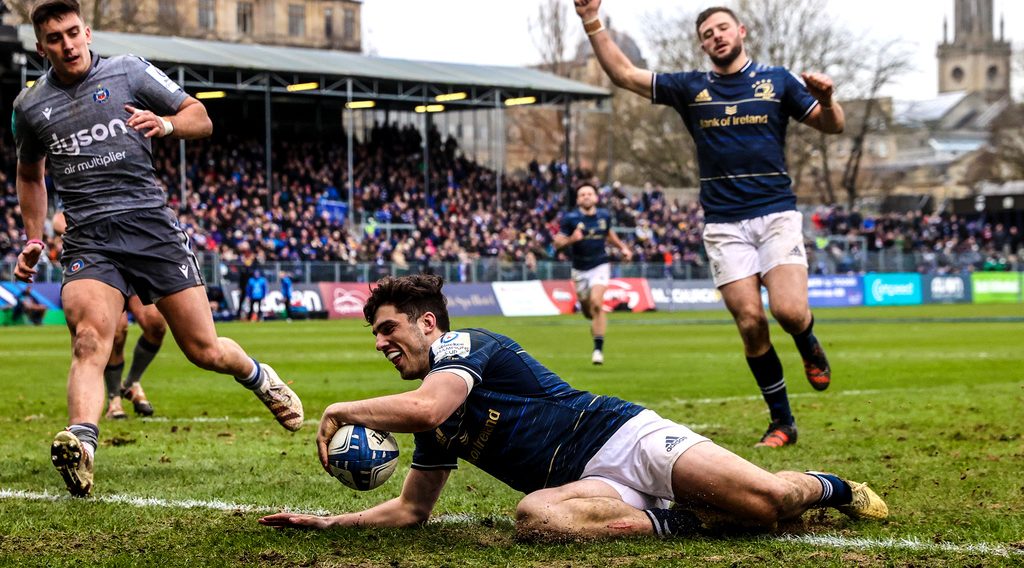 The Irish province ran in 10 tries in the Pool A encounter at The Recreation Ground as they confirmed their qualification for the Round of 16.

But the Gallagher Premiership outfit were unable to make any significant indents into the Leinster defence.

And Leinster would then go down the other end and get over the line on their first visit to the Bath 22m through O’Brien, only for the TMO to spot that Bath centre Max Clark was held back as he attempted to gather Johnny Sexton’s kick through.

Hugo Keenan takes it over the line 🙌

But there was no ruling out O’Brien’s score on 18 minutes as he was picked out in space following a Leinster scrum five metres out, with the winger dotting down in the corner.

Handling errors littered Leinster’s game as they struggled to find their usual rhythm amid aggressive Bath defence, but they would notch a second score on 28 minutes when flanker Josh van der Flier picked a beautiful line and had the legs reach the line and dive over.

Leinster clicked through the gears from then on, however, with winger Jordan Larmour running from deep to score their third try on 33 minutes.

There was a brief lift for Bath as lock Charlie Ewels picked off a Leinster offload and set up Clark for a score moments later, but the four-time European champions were straight back in the driving seat when O’Brien went over for his second try following a pinpoint Sexton kick.

And Leinster would round off the first half with a fifth try as a slick move sent replacement Ciaran Frawley over from close range.

Bath winger Gabe Hamer-Webb was shown a yellow card for a deliberate knock-on shortly after the break, kickstarting a relentless period of Leinster pressure which saw them cross the whitewash three times in four minutes.

Prop Andrew Porter drove over from close range before Sexton set up O’Brien for his third try, and the veteran was at the heart of things once again as a flowing move from deep then saw full-back Hugo Keenan cross in the corner.

There would be a boost for the home fans when Bath scrum-half Ben Spencer was brought down as he looked to run onto his own chip after a clever dummy, an infringement which saw Leinster replacement Max Deegan sin binned.

Bath were unable to utilise the extra man and once back to their full complement, the relentless Leinster got over for a ninth time as replacement Dan Sheehan took a flat ball and finished from some distance.

And O’Brien capped a brilliant day for himself and Leinster as he ran onto Jordan Larmour’s kick to score his fourth try and his team’s 10th on 78 minutes.