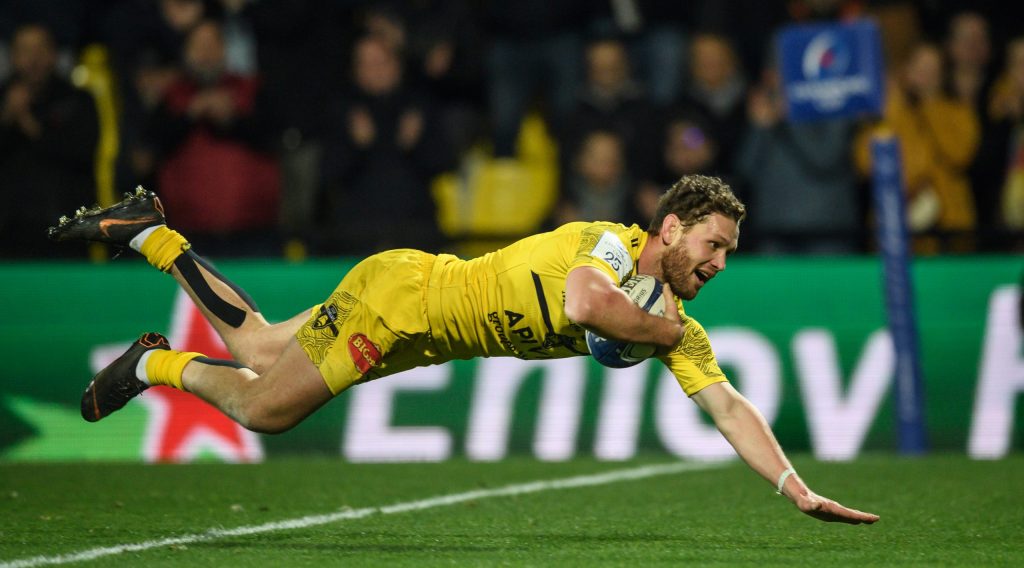 The two sides have met once in the Challenge Cup, with La Rochelle proving too strong in the 2017 quarter-finals, winning 32-22 at Murrayfield. Watch Saturday evening’s clash from 20:00, live on BT Sport and beIN SPORTS.

La Rochelle grind out away success in Edinburgh 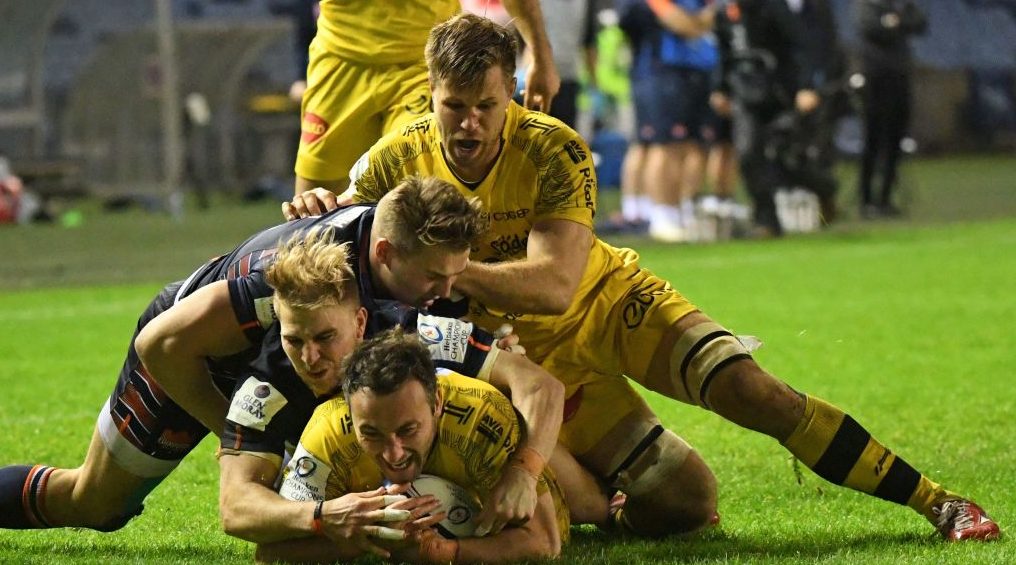 La Rochelle kicked off their Heineken Champions Cup campaign with a gritty 13-8 win over Edinburgh Rugby at BT Murrayfield.

The French side edged the try count with Raymond Rhule and Jeremy Sinzelle crossing for the visitors, whilst only Blair Kinghorn could score for the hosts.

La Rochelle took an early lead through Jules Plisson who nailed a penalty kick from the halfway line, drilling his kick over with a low trajectory.

They then extended the lead after an attacking scrum which didn’t initially yield a try but they could move it through the hands towards the left touchline, finding Raymond Rhule who stepped inside and dived over the try line.

Edinburgh would get on the board just before the break after an infringement at the line-out from La Rochelle, allowing the Scottish side to add three through Jaco van der Walt.

The French side also had the chance to extend the lead, but Plisson nudged his long-range effort wide.

The crucial second try also went to La Rochelle, as Edinburgh allowed the high ball to bounce towards their own line, before being stabbed forward and collected by Jeremy Sinzelle who swivelled and dived over the line.

Edinburgh moved back within one score on 53 minutes when a cute grubber kick from Chris Dean with penalty advantage ricocheted around before finding Kinghorn who was able to dot down.

Ihaia West missed an attempt to make it a two-score game, and although Edinburgh had some late opportunities, they could not capitalise and the French side clung on for a big away win.

La Rochelle will host Bath in Round 2, with Edinburgh taking on Sale Sharks.