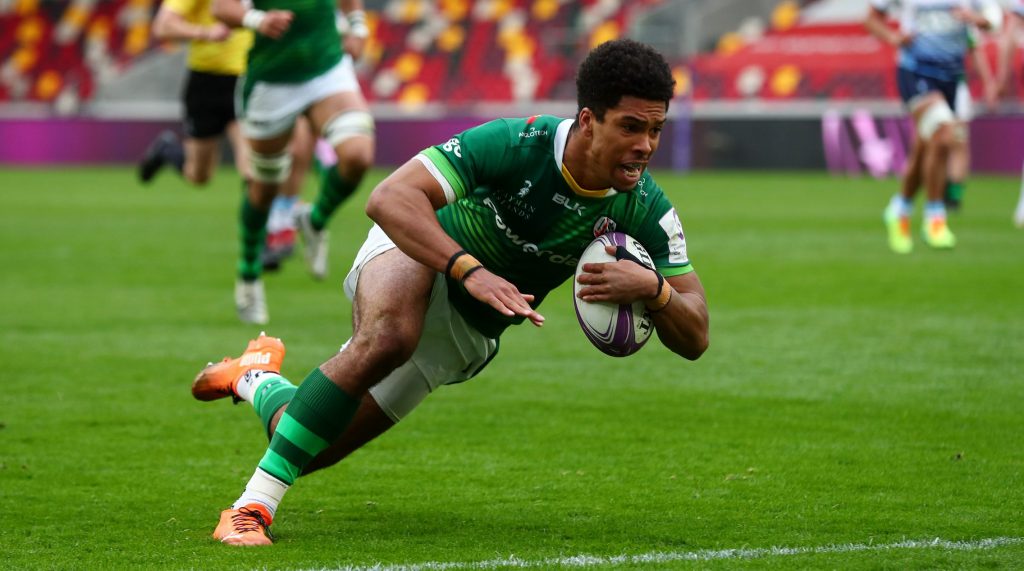 It’s the first time the sides have clashed in European competition but both will be heading into their last eight contest full of confidence after enthralling victories in the Round of 16.

The hosts battled back from a 21-7 deficit early in their contest against Italian outfit Zebre Rugby before scoring three second half tries to earn their passage to the quarter-finals. Meanwhile, London Irish needed a last gasp try to defeat Cardiff Blues 41-35 in an all-time classic at the Brentford Community Stadium.

The action at The Rec begins at 20:00 British and Irish time and will be broadcast on BT Sport in the United Kingdom and beIN Sports in France.

This is the first meeting between the Gallagher Premiership rivals in European competition.

What a game we saw down at the Brentford Community Stadium 🙌@londonirish looked dead and buried, going into the last 1️⃣0️⃣ minutes against Cardiff Blues, but a series of tries including this one from @OHassellcollins won them the game 👏#ChallengeCupRugby pic.twitter.com/vXUuUEll6r

Max Clark (Bath) – “A home quarter-final is massive, even if it is a shame fans are not here. London Irish have got to come to the Rec, that’s massive for us and I think we have to take the positives from the win over Zebre and we have got to be a whole lot better in the quarter-finals.”

Agustin Creevy (London Irish) – “We want to win every game we play, and the next game for us now in this competition is against Bath. We played them at home recently [in the Gallagher Premiership] and we know it will be another really tough battle. We are going to fight and defend our jersey for this club until the very end.” 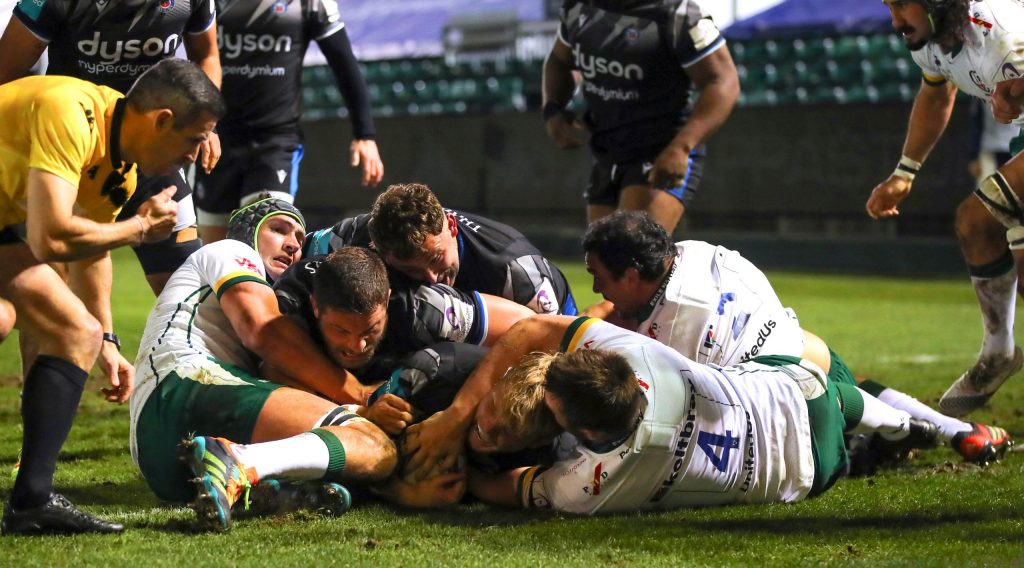 Bath Rugby cruised into the European Rugby Challenge Cup semi-finals with a 26-13 win over London Irish on Friday night at The Rec.

A brace from Will Stuart as well as tries from Josh McNally and Challenge Cup Man of the Match Zach Mercer proved enough for the West Country outfit to clinch the first spot in the last four.

London Irish started the better of the two sides and took a 7-0 lead through hooker Agustin Creevy who splintered away from a rolling maul to power over the whitewash, with Jackson making the conversion.

The lead lasted just four minutes as Bath flexed their muscles at the maul, with McNally the man to cross and Ben Spencer converting to level the scores.

Irish proved stubborn opponents and had chances to take the lead but it was the hosts who scored on the 27 minute mark and moved into a lead they wouldn’t surrender.

68’ | Our patience pays off!@Mercer8Zach is helped over from close range by his friends in black to extend our lead!@Ben_spencer9 converts.

It came from some stunning Taulupe Faletau footwork, collecting a neat offload before kicking into the Irish 22 where Jackson would knock on.

As Bath collected possession, they worked the overload out wide and crossed the whitewash through Stuart.

The lead was then stretched out to 19-7 as the Bath pick-and-drive proved too powerful for London Irish as Stuart bulldozed over for his second of the evening.

Jackson trimmed the gap with a three-pointer just before the break and although it took another 25 minutes for the next points, it was another successful penalty kick from the fly-half to make it a six-point game.

But any hopes of an Irish comeback were soon extinguished as Mercer peeled away from a dominant scrum and powered over from close range.

Bath will find out their semi-final opponents on Sunday afternoon after the conclusion of ASM Clermont Auvergne v Toulouse, live on BT Sport.