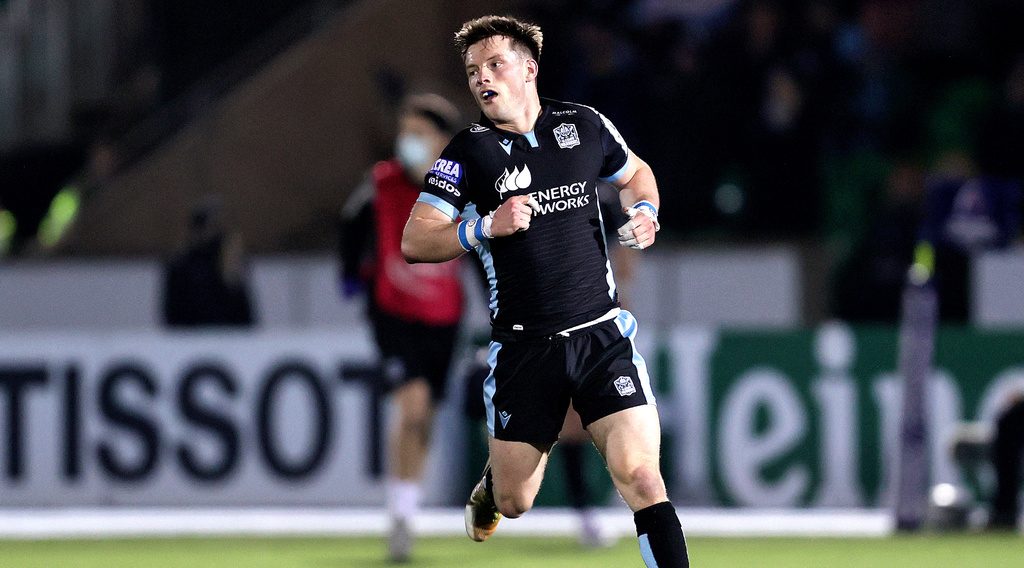 Glasgow Warriors scrum-half George Horne believes the Scottish side will have “a huge advantage” when they welcome Dragons RFC to Scotstoun Stadium in the EPCR Challenge Cup Round of 16.

The Warriors are unbeaten at home so far this season, although that record was slightly tarnished by their 19-19 draw with Bath Rugby in Round 4 last Friday.

“Although we didn’t get the win, we’re still unbeaten at home this year and a lot of that is down to the support we get,” Horne pointed out. “We’re so thankful and grateful for everyone coming out to support us, especially when it’s cold as it was.

“Being at home in the last 16 is going to give us a huge advantage against the opposition, so we can’t wait to get back.”

Before the Warriors host their United Rugby Championship rivals, the Scottish international pointed out that Glasgow have things to work on following what he described as “a very frustrating” game against Bath.

“We’re a team that prides ourselves on playing a lot at high tempo, so to do that you’ve got to be accurate,” he said. “You can’t cough up the ball as much as we did.

“That will definitely be the main focus. After that it is trying to be more clinical. We still had opportunities, but we weren’t ruthless enough at taking them, so there are a couple of things to work on.” 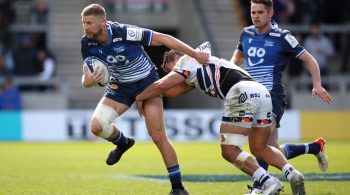