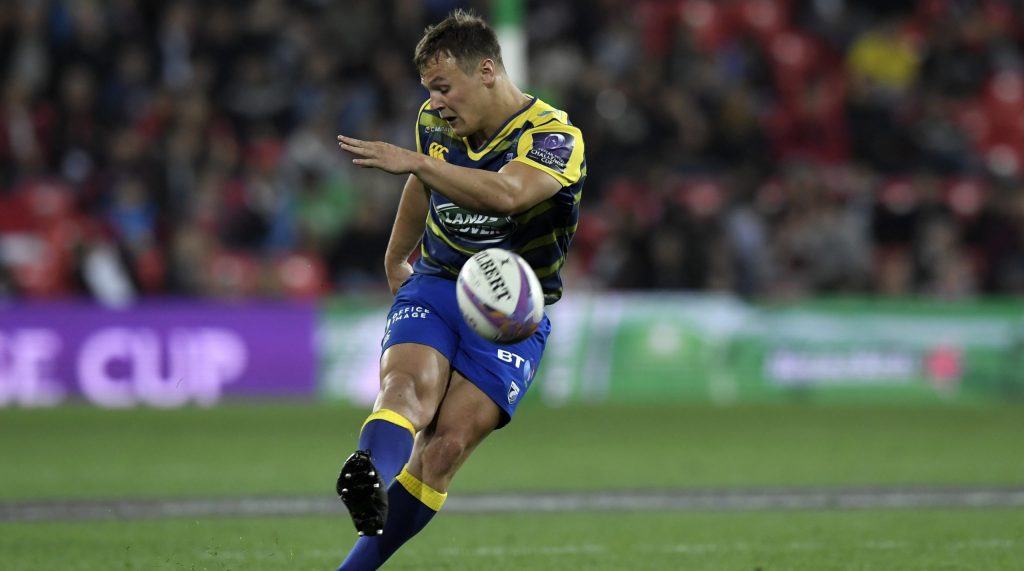 Two-time EPCR Challenge Cup winners Cardiff Rugby made history on Sunday, when they became the first Welsh region to win in South Africa since the inception of the BKT United Rugby Championship last season.

Cardiff, who open their latest EPCR Challenge Cup campaign with a home fixture against CA Brive in Pool A on December 10, romped to a 35-0 victory over Heineken Champions Cup side Cell C Sharks in Durban in what was their first win outside Wales since March 2021.

Both teams were missing their Wales and South Africa stars, but it was the visitors who adapted to the torrential rain best, with Thomas Young grabbing two tries and Ben Thomas one, while Cardiff were also awarded a penalty try.

That came in the first half along with Young’s first effort as they opened up a 23-0 interval lead, with Jarrod Evans kicking 11 points.

Young went over again after the break before Thomas clinched the bonus point, while Evans added two more points.

There was no such joy for Dragons, the other Welsh side in action on Sunday in South Africa, as Emirates Lions triumphed in Johannesburg 33-25 in a curtain-raiser to their EPCR Challenge Cup meeting there on December 10.

The Emirates Lions virtually sealed their first home win of the season by building a 19-6 lead in the first half thanks to Ruhan Straeuli’s try and 14 points from the boot of Jordan Hendrikse.

Sio Tomkinson reduced the arrears with a try early in the second period, but Hendrikse converted his own touchdown to keep Dragons at bay and boost his match tally to 21.

James Benjamin’s try gave the Dragons hope, but JP Smith sealed the Lions’ triumph with their third try, Che Hope’s late score for the visitors being a consolation. 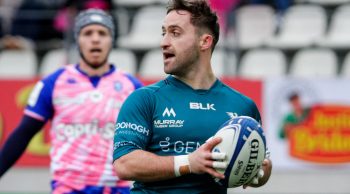 Dragons and Glasgow in Round of 16 teaser