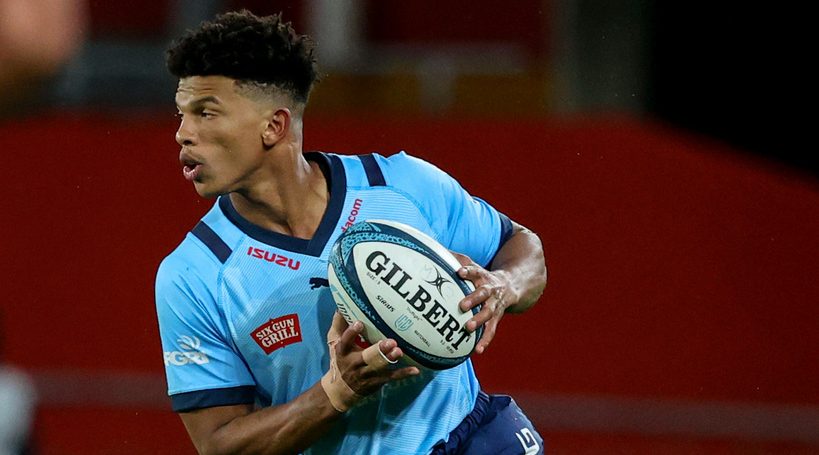 Kurt-Lee Arendse reminded of his superb finishing ability ahead of his Heineken Champions debut next month as the Vodacom Bulls wing scored in South Africa’s 27-13 win over England at Twickenham Stadium on Saturday.

The 26-year-old, who is poised to face Lyon in Pretoria on December 10 in Vodacom Bulls’ maiden game in EPCR’s elite competition, streaked over in the corner for the Springboks’ first try.

DHL Stormers’ Damian Willemse also slotted a drop-goal pin the first half as England were overpowered, the hosts’ only response being a penalty from Saracens’ Owen Farrell.

Willemse added another drop-goal after the break before Cell C Sharks lock Eben Etzebeth dotted down to pile more misery on England.

Cell C Sharks prop Thomas du Toit was sent off for a high tackle on the hour mark to hand the home side some hope, but Eddie Jones’ team could only muster a single try through Exeter Chiefs centre Henry Slade in the remaining minutes.

Elsewhere on Saturday, Ospreys flanker Jac Morgan scored two tries as Wales lost 39-34 to Australia at Principality Stadium., having led by 21 points at one stage. 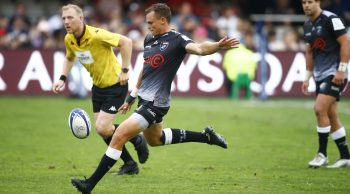